Masonry, a Swiss tuning company, has designed a new tuning pack for BMW, the first pack they have done for this model.

Their opening gambit with the German giant is quite comprehensive, covering both the performance and the style aspects of this crossover. Wide fenders and side skirts push the X5″s frame out by 150 mm, and a new front spoiler adds onto a carbon fiber hood, with this hood allowing for increased air intake. The back also sees an upgrade: a 4-exhaust, stainless-steel set of exhausts works with a new carbon fiber diffuser and spoilter to push the car down and leave an impression.

The body may make an impression when the car is at a standstill, but when it runs its speed will leave an even stronger reminder of how stong a job Masonry did on its initial BMW tuning job. Increases of 127 hp and 200 lb-ft make it possible for this big car to get from 0-60 in 4.2 seconds- as fast as an Audi RS6.

Masonry has no intentions of ending their BMW tuning jobs here, and have already hinted at plans for modifying the X6 and 7 series. If their plans for those cars are anywhere near as dramatic as their plans for this one, those modifications will deserve the anticipation they are now receiving. 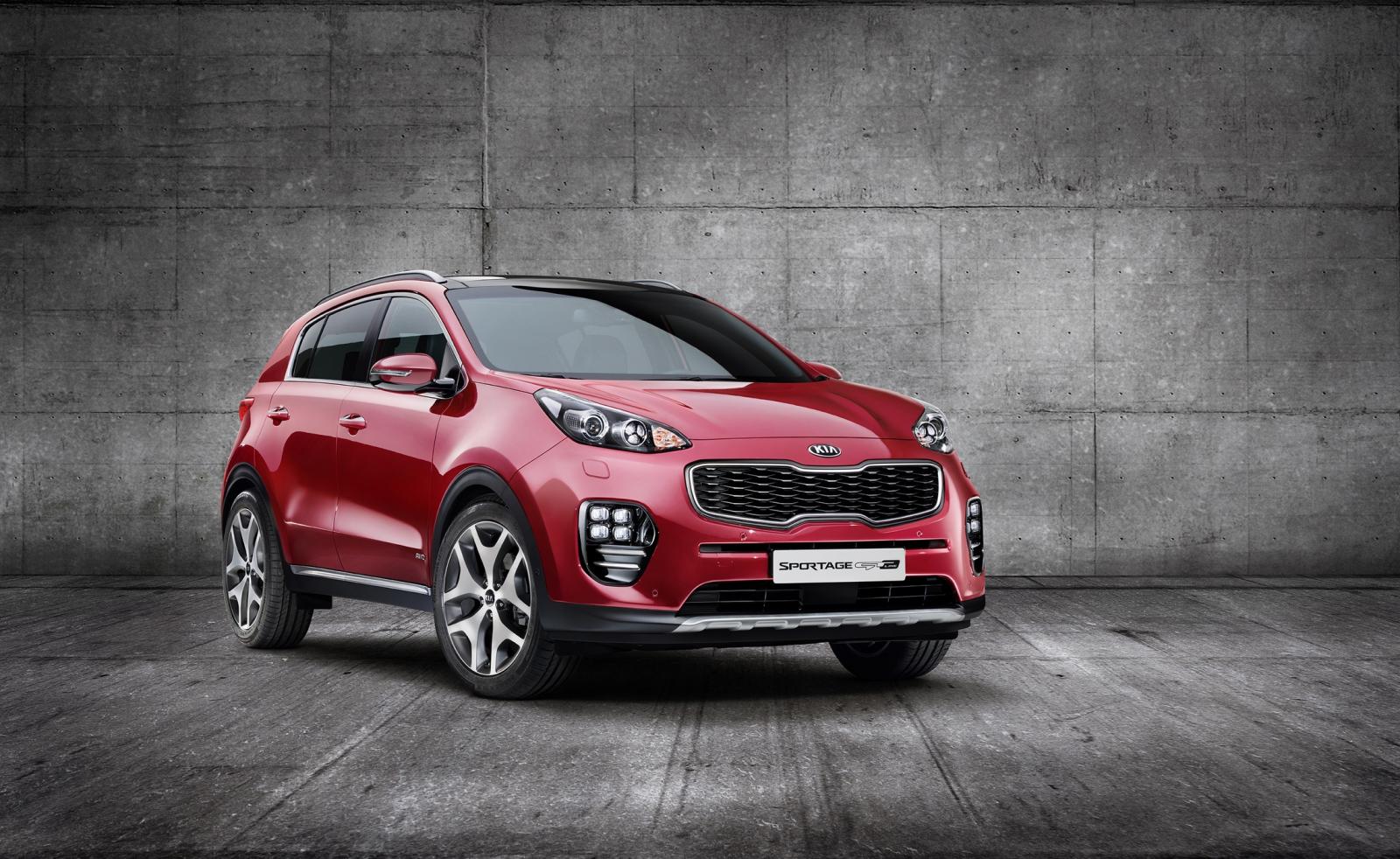