Isuzu and Honda are issuing a recall of thousands of vehicles due to a corrosion concern. The recall applies to a portion of the 110,000 1998-2002 Isuzu Rodeo and Honda Passport vehicles, and came about after government investigators looked at excessive corrosion affecting the rear suspension lower link brackets.

Some 2002 Isuzu Axiom models are also covered. In order to be covered under the recall, a vehicle must have been bought or currently registered in one of 21 “˜salt belt” states or the District of Columbia. This recall serves as just one example of the NHTSA taking a hard-nosed stance over safety issues.

Isuzu had never considered corrosion in old, high-mileage vehicles as a safety defect, and noted that it has never been grounds for a recall in the past. The company added however, that it understands the position of the NHTSA has changed, and in light of such, it will go ahead with the recall.

Isuzu, the manufacturer of the above-referenced models, will provide a free remedy for vehicles 10 years-old and less, as well as a free remedy for older vehicles, provided they present the car at a Honda or Isuzu facility within one year to address the issue. The recall covers vehicles sold or registered in Maine, New Hampshire, Vermont, Massachusetts, Rhode Island, Connecticut, New York, New Jersey, Pennsylvania, Delaware, Maryland, West Virginia, Ohio, Indiana, Michigan, Illinois, Wisconsin, Minnesota, Iowa and Missouri and Kentucky. 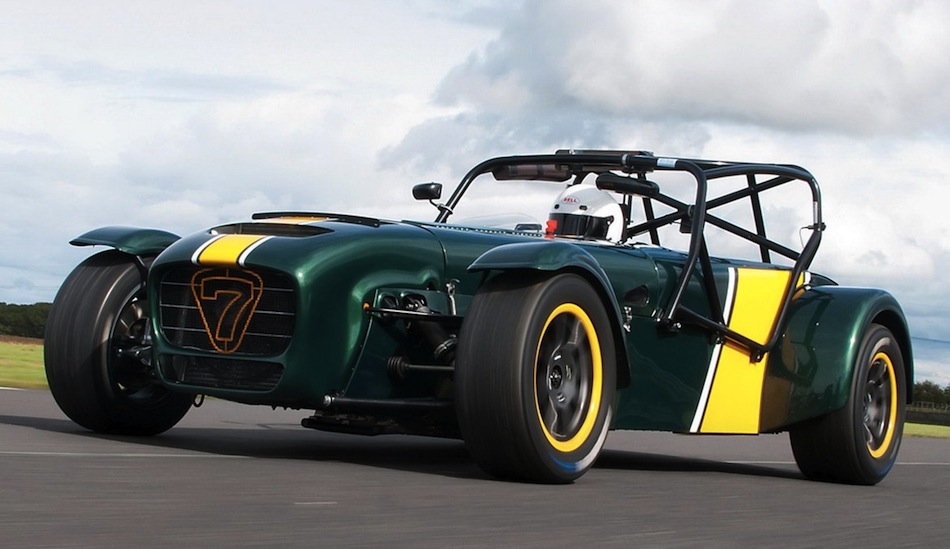 November 7, 2012 Omar Rana Comments Off on Report: Caterham hints at supercar and SUV 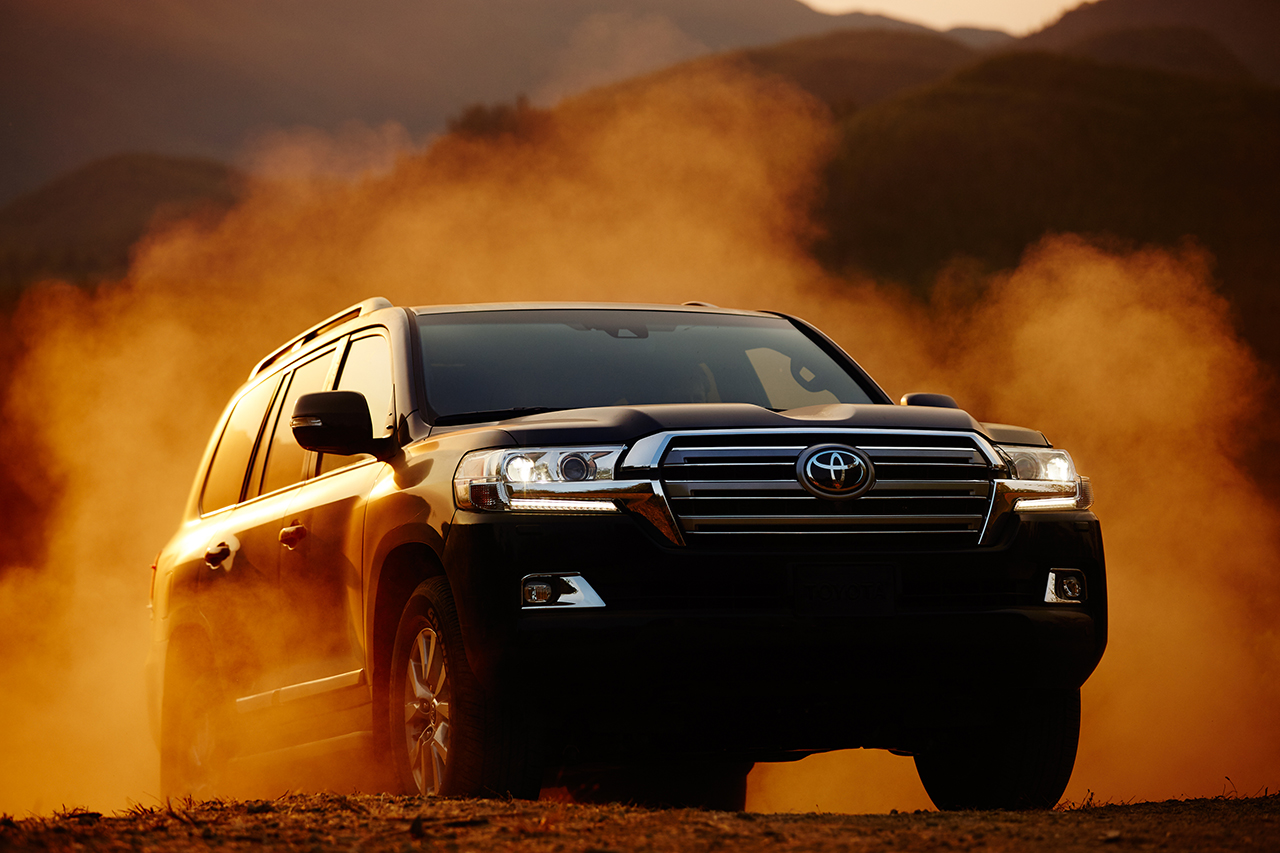