Currently, the federal government corporate average fuel economy (CAFE) requirement calls for an increase in fuel economy to an average of 34.1 mpg by 2016. According to documents released yesterday by the EPA and NHTSA however, the fed is looking to further increase that number to somewhere between 47 and 62 miles per gallon by 2025. The most recent requirements are for the next round of fuel economy requirements, set to begin in 2017.

The proposed changes still must go through further steps before a final rule is announced, which will be July 31, 2012. The CAFE numbers aren”t numbers to be applied to practical daily driving, but reflect a more controlled driving environment. Real world figures run about 20% lower than the CAFE figures.

According to a report put out by the two agencies, the average cost of a vehicle will rise between $770 and $3,500 as a result of the new standards. Though this figure might be off-putting, consider it against the fact that the average owner could save between $4,900 and $7,400 in fuel costs over the life of a 2025 model year vehicle. 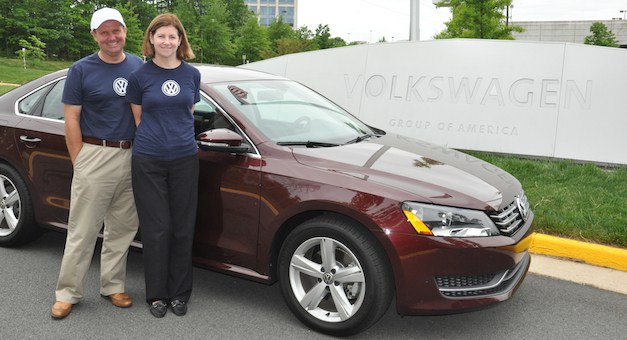