Chevrolet will be using the 2010 World Series to launch TV ads for the 2011 Chevrolet Volt range-extended electric-vehicle, according to General Motors’ marketing chief Joel Ewanick said. Ewanick said that the ads will be part of a broader campaign that Chevy will launch during Major League Baseball’s fall classic and run throughout autumn.

Ewanick didn’t give any details of the Volt commercials or the broader Chevrolet campaign. However, he said the ads would show viewers Chevrolet’s 100-year heritage and the place in American culture that the brand shares with baseball.

IIHS: Small cars are getting safer more than ever before 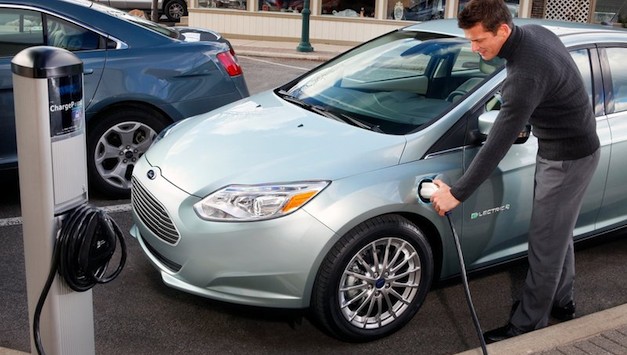