Black livery cabs, mostly in the form of Lincoln Town Cars, are commonplace in the Big Apple. With the Town Car officially a thing of the past however, company owners are looking forward in anticipation of what will replace the current Town cars still in service, once they are beyond repair.

Lincoln is positioning a special version of its MKT crossover to fill this soon anticipated need. Before widespread acceptance becomes reality in an industry that serves C-level executives on a regular basis, the vehicles must prove themselves to be fit for the call of duty, and that’s what certain companies in New York are finding out about right now.

“We’re evaluating a few of them in our fleet, so far so good,” said Mark Heminway, vice president of Executive Transportation Group, which is based in Brooklyn and specializes in corporate clients. “Long term we still have to find out what will be the price point and the ultimate acceptance by customers. Don’t forget: the Town Car is an icon.”

The Lincoln ‘black car’ has become indicative of belonging to the upper crust of the New York socialite scene, and operators must make sure that whatever replacement vehicle comes along, exudes the same. Despite the fact that some have recently migrated away from the Town Car in favor of more efficient vehicles or the smoother ride to be had in a BMW or Mercedes, Heminway estimates there to be about 8,000 Lincoln Town Cars in service as livery cabs in New York City; a market not to be ignored.

In order to cater more to what livery drivers seek in a vehicle, the standard MKT will be modified, as the livery model MKT will feature Wi-Fi and all-wheel drive, and of course the ability to lengthen the car into a stretch limousine.

Click here for our review on the 2010 Lincoln MKT. 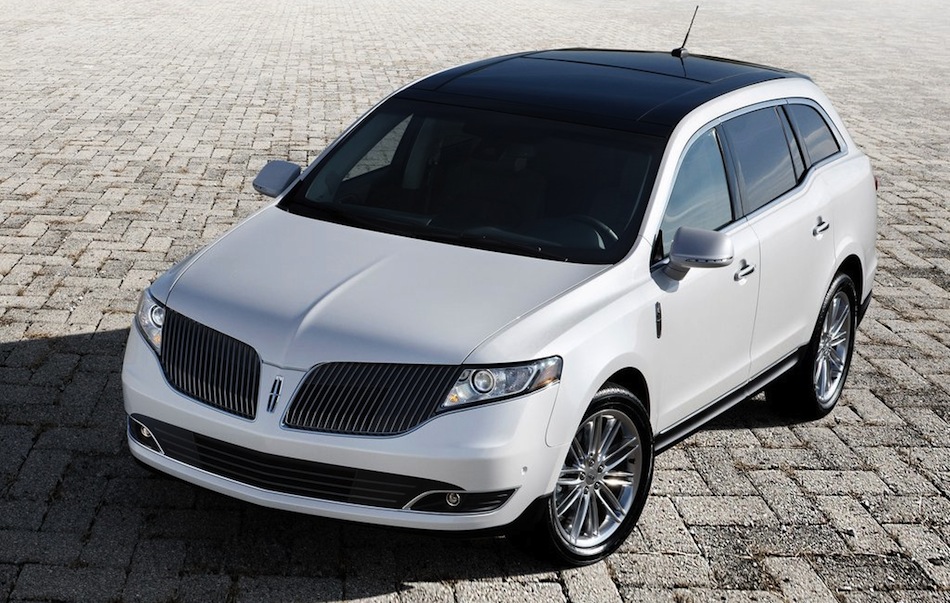 December 30, 2008 Omar Rana Comments Off on 2010 Lincoln MKT and MKS will park themselves with Active Park Assist