BMW is slated to introduce a new class of vehicles dubbed UKL. The new class is going to be smaller in size than the 1-series, as the company is convinced that American luxury buyers are ready to accept a car of that size (makes us wonder why Audi is still debating bringing the A1 to the United States).

“It will be a relatively big segment because we have several body styles,” Ian Robertson, BMW AG’s board member for sales and marketing, said in an interview today at the Paris auto show.

Although Robertson has yet to disclose what body styles the company is working on, he did confirm that the line will have a four-cylinder engine upon the U.S. Launch, and that it will introduced in the next few years, before the launch of the BMW Megacity electric car which is due out in 2013.

Significant volume is expected, with worldwide sales of 100,000 vehicles per year. As far as pricing is concerned, he is convinced that the company can continue to command premium pricing on its front-wheel drive vehicles. “No one has said to me the Mini isn’t great to drive,” he said. 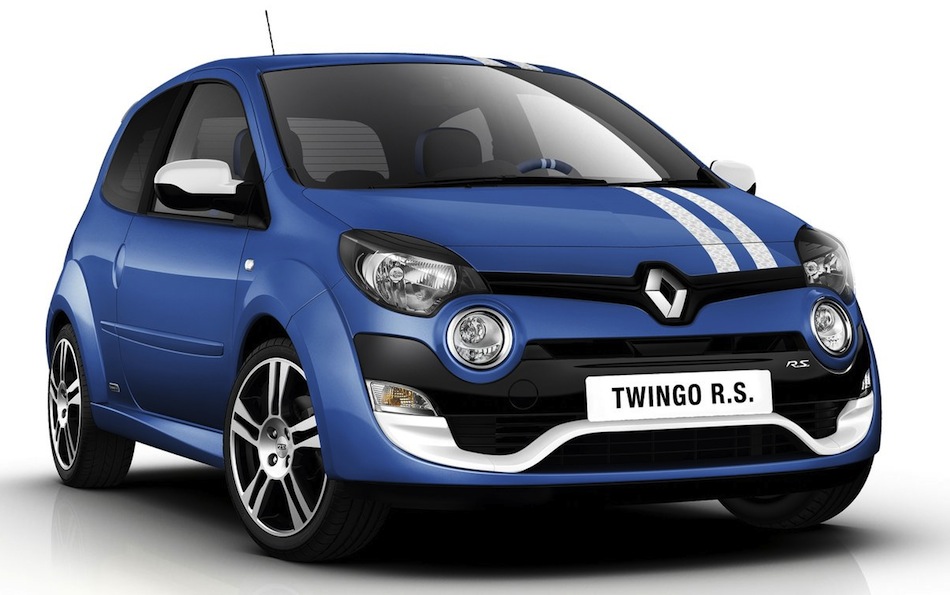 Volvo targets BMW 1-Series and X1, S80 and XC90 to get their own platform