At the 2010 Paris Motor Show, Mini unveiled the Countryman WRC, which is ready to line up for the 2011 World Rally Championship

The model pay a tribute to the successful history in rally racing: back in the 1960s the Mini Cooper S caused a sensation by winning the legendary Monte Carlo Rally three times, among other triumphs. Co-produced by Prodrive, the Mini Countryman WRC will be making its first tests in autumn 2010 and will also be available as a customer car for privateer rally teams.

Kris Meeke (GB) has been confirmed as one of the drivers who will contest the championship with this brand new rally car.

Head over after the jump for the press release and the high-res gallery.

MINI is bringing its commitment to innovation, sustainability, driving fun and individuality to the Mondial de l’Automobile 2010 in Paris. In addition to the current model line-up, a spectacular study vehicle is set to take centre stage and provide renewed evidence of the MINI design team’s outstanding expertise in the development of sustainable vehicle concepts. The MINI Scooter E Concept combines the familiar MINI feeling with CO2-free mobility on two wheels for the first time and introduces a whole new range of individualisation options. Powered by an electric motor, the MINI Scooter E Concept represents the embodiment of spontaneity and independence on city roads. Typically MINI design and drive system technology developed to deliver emission-free travel give it everything it needs to offer the driving fun associated with the brand as part of an all-new, groundbreaking package.

As for cars already in series production, the MINI brand is represented at the 2010 Paris Motor Show by the most attractive and diverse range of models in its history. Eye-catching design modifications, additional engine variants, a comprehensively updated selection of diesel engines and innovative new equipment items sharpen the appeal of the new MINI family in terms of design, driving fun, efficiency and individuality. With its MINI, MINI Clubman and MINI Convertible models, the world’s only maker of independently developed premium small cars will continue to boast both the most extensive and the highest-quality range in the segment.

The fourth model in the brand’s portfolio opens up new ways of experiencing the driving fun of a MINI. The MINI Countryman conquers the roads and trails outside the city limits ““ and wins over new target groups in the process. This is the first MINI to come with four doors and a large tailgate, as well as a versatile interior offering seating for up to five occupants. The Countryman is also the first model from the brand with a body exceeding four metres in length and which can be ordered with the ALL4 all-wheel-drive system as an option.

These attributes also mean that the new model is perfectly equipped to compete in the sporting arena. It makes perfect sense, then, that the brand is about to return to the world’s rally tracks. The 2010 Paris Motor Show sees the presentation of the MINI Countryman WRC, which is ready to line up for the 2011 World Rally Championship. It marks the revival of a successful history in rally racing: back in the 1960s the Mini Cooper S caused a sensation by winning the legendary Monte Carlo Rally three times, among other triumphs. The race version of the MINI Countryman ““ a co-production with partner Prodrive ““ will be taking its first tests in autumn 2010 and will also be available as a customer car for privateer rally teams.

The unique potential of MINI not only allows the brand to venture into new vehicle segments, it also underpins the development of totally new mobility concepts. The world premiere of the MINI Scooter E Concept at the 2010 Paris Motor Show spotlights in fascinating style the innovative power of MINI. For the first time, the hallmark MINI driving fun has been distilled into a two-wheel package and combined with a ““ likewise groundbreaking ““ vision of emission-free mobility.

The study vehicle betrays its MINI design genealogy in both its proportions and a host of details which leave no doubt as to its family identity. Equally characteristic of MINI is the extensive scope for customisation worked into the concept, and the intelligent functionality inherent in both the cargo and storage concept and the extensive integration of smartphones into the vehicle’s control system.

An electric motor integrated into the rear wheel allows the MINI Scooter E Concept to execute rapid overtaking manoeuvres. The instantaneous pick-up typical of electric drive systems, plus the vehicle’s low weight and compact dimensions, ensure maximum agility on city roads. A lithium-ion battery serves as the energy storage system and can be charged from conventional power sockets using a connecting cable integrated into the MINI Scooter E Concept.

Carefully targeted design modifications, even more efficient engines and additional innovative equipment features increase both the variety and the appeal of the MINI model range. For instance, the sporting character of the MINI, MINI Clubman and MINI Convertible is now highlighted even more sharply. And under the bonnet, the new-generation petrol engines already in place are now joined by newly developed diesel units to deliver another boost to efficiency. Based on the BMW Group’s drive system expertise, the four-cylinder engines offer a further optimised blend of driving fun and fuel economy. The MINI Cooper D and MINI One D, in particular, have raised their game, posting CO2 emissions of 99 grams per km combined with fuel consumption of 3.8 litres per 100 km (74.3 mpg imp) in the EU test cycle.

The presentation of the new MINI family at the Paris Motor Show includes the world premiere of a further two model variants. The new MINI Cooper D Convertible sees the inimitable driving fun of an open-top MINI now combined with the pulling power and efficiency of a diesel engine. The newly developed four-cylinder diesel unit produces 82 kW/112 hp and accelerates the MINI Cooper D Convertible from 0 to 100 km/h (62 mph) in 10.3 seconds. The new model variant records average fuel consumption in the EU test cycle of 4.0 litres per 100 km (70.6 mpg imp) to go with CO2 emissions of 105 g/km.

The other newcomer to the range is the MINI One D Clubman. The new entry-level diesel engine now also gives the Clubman unsurpassed levels of fuel economy. The new MINI One D Clubman sprints from 0 to 100 km/h (62 mph) in 11.8 seconds, burns an average of 3.9 litres of fuel per 100 km (72.4 mpg imp) in the EU test cycle and emits 103 g/km of CO2.

Among the other innovations presented at the 2010 Paris Motor Show is an all-new and globally unique form of in-car entertainment. MINI Connected heightens the enjoyment of driving by intelligently linking the driver, the MINI and the outside world. MINI is the world’s first car manufacturer to offer ““ with MINI Connected ““ a newly developed USB interface with exceptional functionality designed to maximise the integration of the Apple iPhone into the car’s audio and infotainment system. An application available for MINI Connected comprises a web radio function, the use of Google local search and Google Send to Car services, and reception of RSS news feeds. Moreover, it also enables Facebook and Twitter posts to be displayed on the on-board monitor and allows the user to send standardised text messages.

The additional functions integrated into the MINI are activated and operated via the on-board control system. To use the full range of MINI Connected functions, customers need to specify their cars with either the MINI Visual Boost audio system or the MINI navigation system. Both options use a high-resolution colour display in the Centre Speedo and the MINI joystick positioned on the centre console to ensure comfortable, easy and intuitive operation. 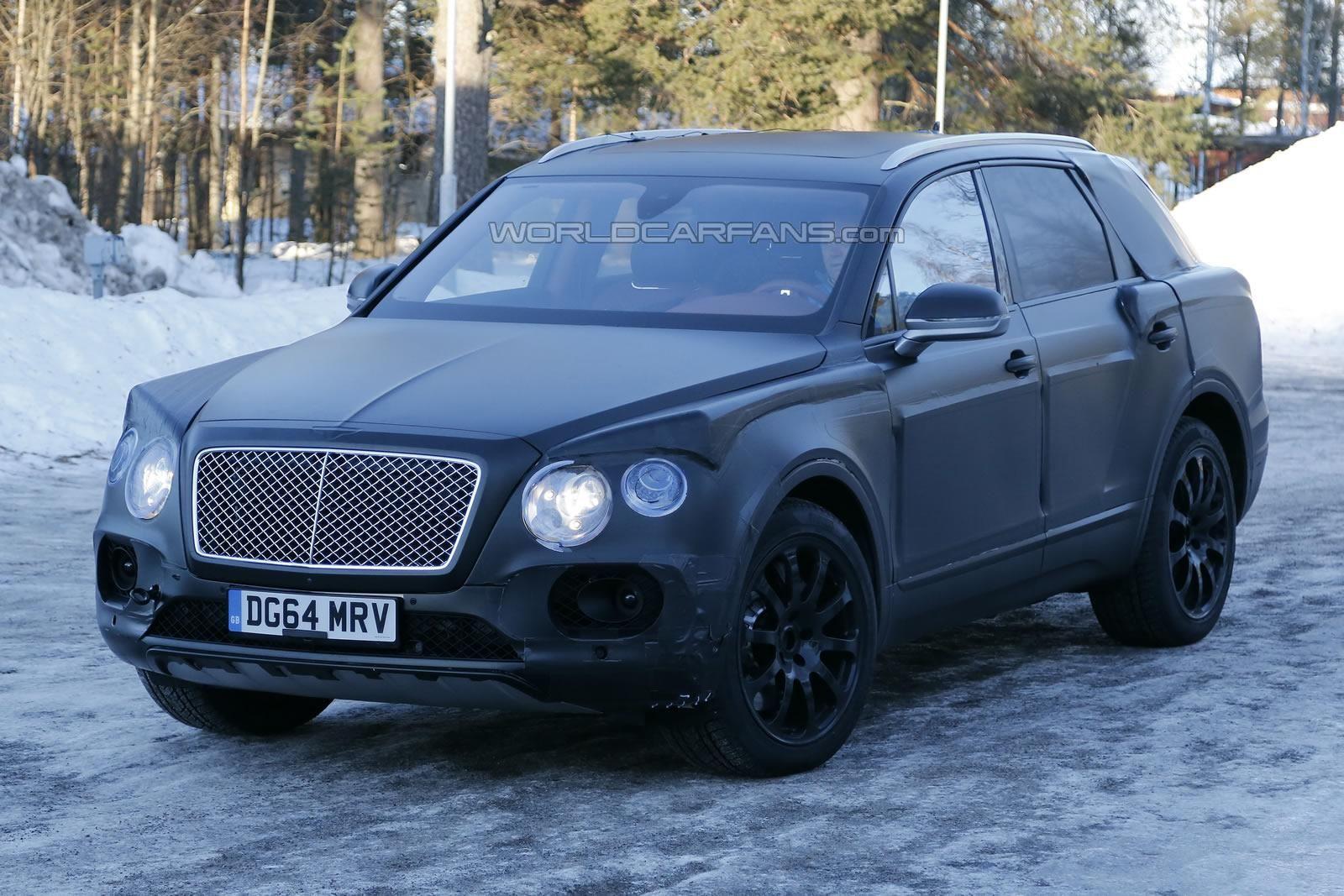 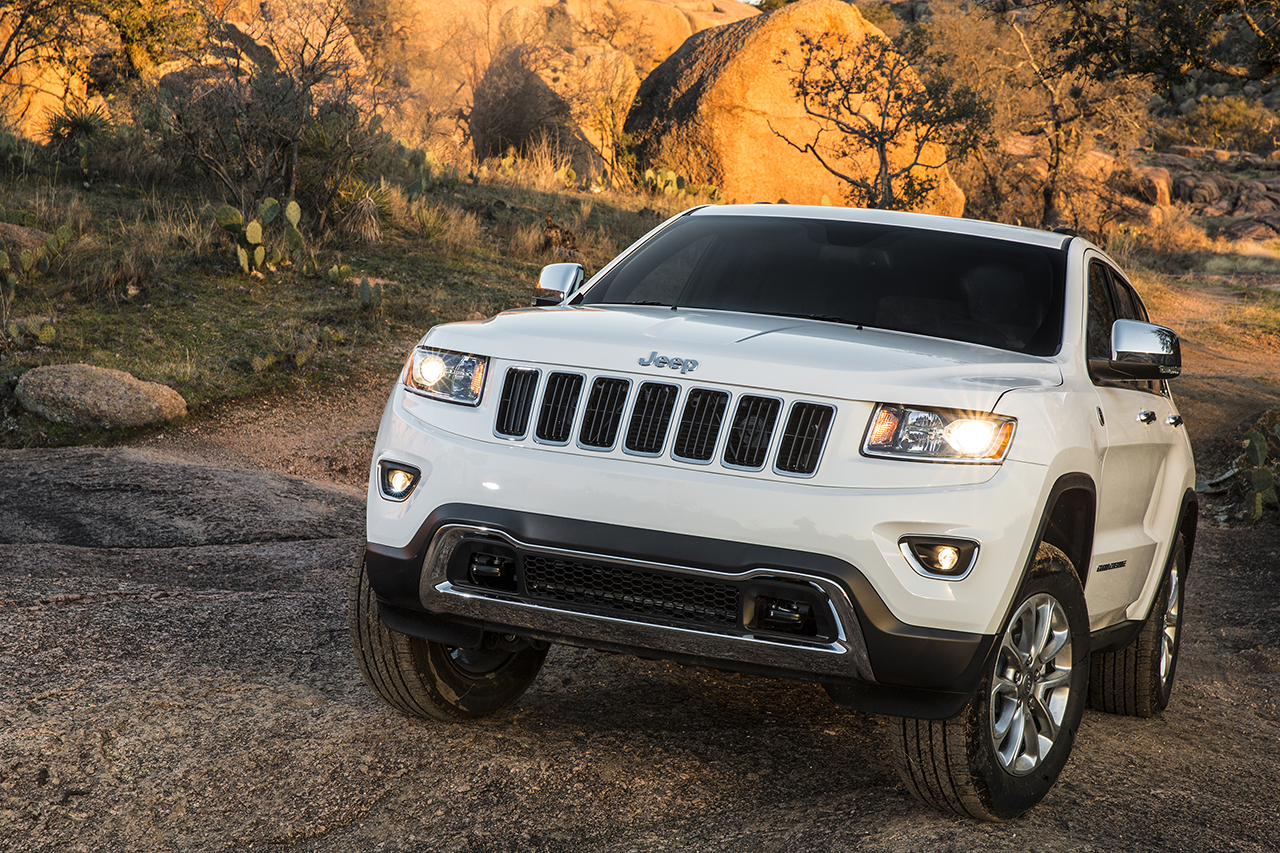