Coda Automotive, the California based electric car company, is set to start delivering the first wave of its electric compact sedans this December for a price-tag of $44,900, before state and federal incentives. Federal incentives will bring the starting price down to $37,400, and with California state incentives considered, the final price could be as low as $32,400.

Initially, the car will be marketed by way of 600-square-foot retail stores located in San Francisco and Los Angeles shopping malls, with a flagship store in Santa Monica slated to open in the spring of 2011. Coda expects a total of 17 retail locations up and operating by the end of 2011, when CEO Kevin Czinger expects 14,000 vehicles to have been sold. All of the locations will be factory-owned, which is a benefit to consumers, as it translates to no delivery or destination charges applied.

Taking about six hours to recharge from empty on a 220-volt charging system, the car is capable of a range of 120-130 miles with less aggressive driving. 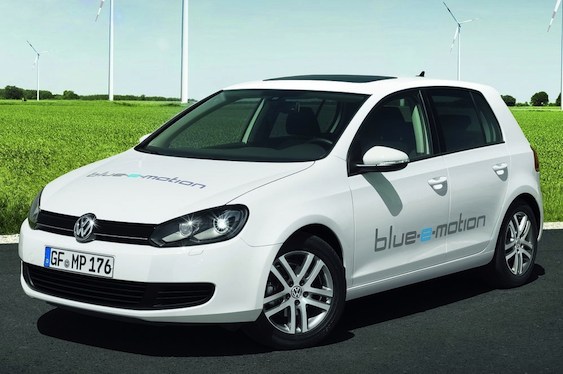 November 9, 2010 Omar Rana Comments Off on Volkswagen Golf blue-e-motion to hit markets in 2014 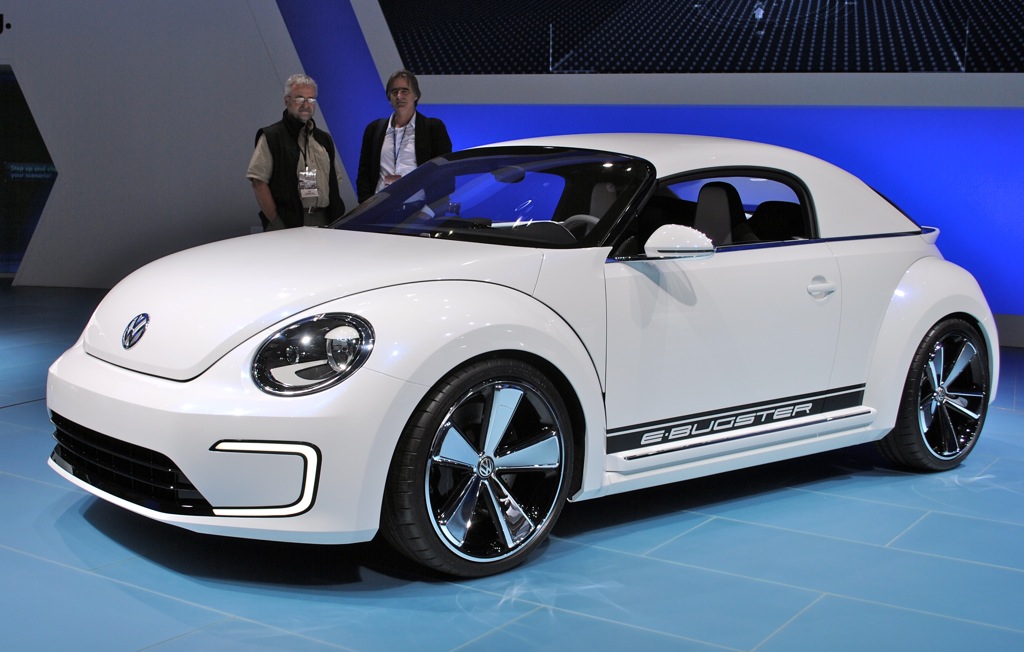 January 10, 2012 Omar Rana Comments Off on 2012 Detroit: Volkswagen shows off the E-Bugster Concept