Transportation Secretary Ray LaHood announced the above statistics on the eve of the 2010 Distracted Driving Summit.

“These numbers show that distracted driving remains an epidemic in America, and they are just the tip of the iceberg,” said Secretary LaHood. “Tomorrow, I’m convening our second Distracted Driving Summit in the hopes that we can continue to draw attention to the dangers of distracted driving and work together to save lives.”

LaHood as well other distinguished speakers are expected to address the above issues and others. To follow the summit via live webcast or obtain more info on distracted driving, check out http://www.distraction.gov. 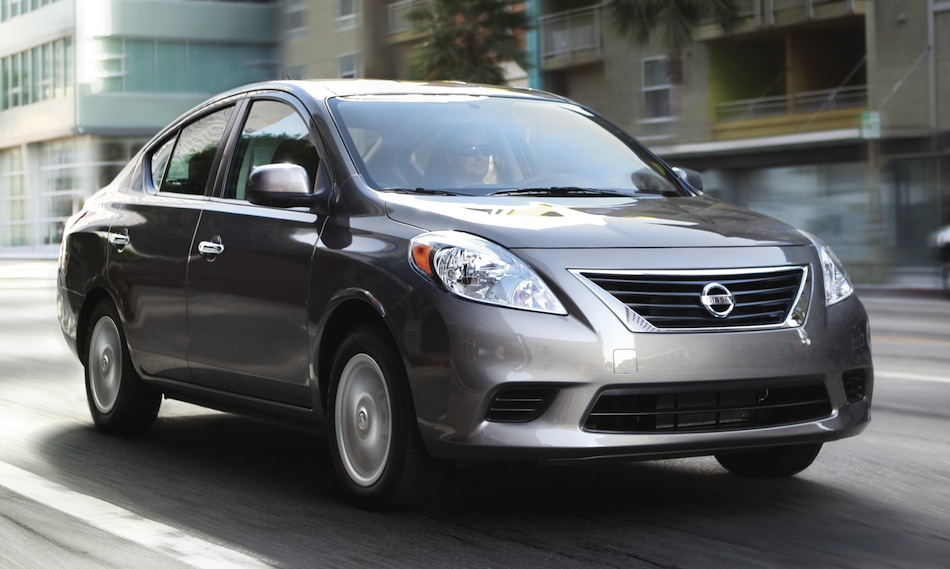 Toyota not close to releasing results of unintended acceleration recalls

July 16, 2010 Omar Rana Comments Off on Toyota not close to releasing results of unintended acceleration recalls