According to Hong John-hee, director of its parent Hyundai Motor Group’s Electric Vehicle Development, the company’s sister brand Kia plans on producing 2,000 units of a new electric-vehicle in 2012. The model, which will be based on Kia’s upcoming compact SUV, will be rolled out in South Korea in December 2011.

“We plan to produce 2,000 electric vehicles based on Kia’s upcoming cross utility vehicles (CUVs), and 500 BlueOns by 2012,” Hong told reporters.

He said that Hyundai has plans to produce 500 units of its BlueOn electric-vehicle that it revealed last week. The model, which is based on the on the i10 hatchback, is powered by a 16.4 kWh LiPol battery pack and an electric-motor that produces 80-hp and 155 lb-ft of torque. It can travel 87 miles on a full charge.

Hyundai said that the two models will be sold to the government in South Korea by 2012 and will be commercially available in 2013. 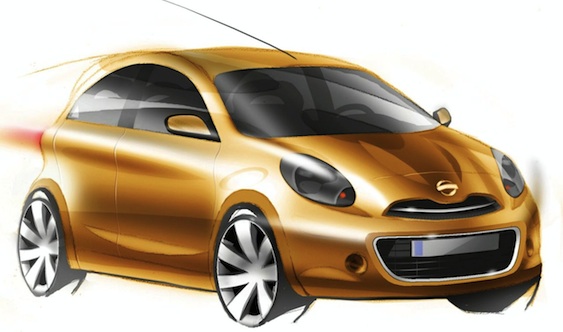