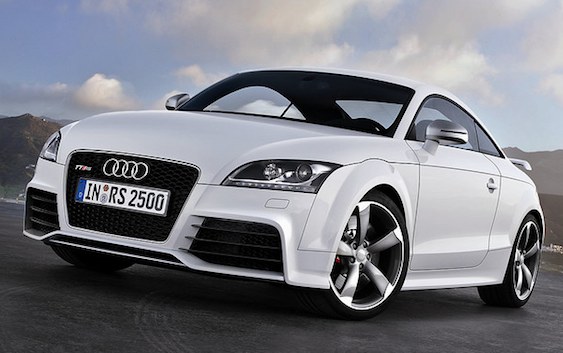 On August 9, Audi launched a Facebook petition to help decided whether or not they should bring the Audi TT RS to the United States – well, you answered that call and the “˜Bring it to the U.S.” Facebook petition gathered 11,500+ signatures in just one month, including many likely buyers.

Audi has confirmed that the Audi TT RS will be arriving in U.S. dealerships by the third quarter of 2011.

“With performance and agility rooted in Audi motorsports success, the TT RS is truly an emotional sports car,” explained Johan de Nysschen, President, Audi of America. “That emotion became abundantly clear as we explored interest across the country.”

Refresher: The 2010 Audi TT RS is powered by a turbocharged 2.5L engine with direct gasoline injection making a total of 360-hp with a maximum torque of 332 lb-ft. Mated to a 6-speed manual and the the quattro all-wheel-drive system, the TT RS goes from 0-62 mph in 4.6 seconds with a top speed of 174 mph.

– High-performance sports coupe scheduled to arrive in U.S. dealerships by the third quarter of 2011
– “˜Bring it to the U.S.” Facebook petition gathered 11,500+ signatures in just one month, including many likely buyers
– The Audi TT RS will achieve 360 hp, 0-62 mph time of 4.6 seconds

HERNDON, Va., Sep 14, 2010  –  The hopes of American sports car enthusiasts will be realized. Audi announced today that it is bringing the 360-horsepower Audi TT RS coupe to the U.S. market by the third quarter of 2011.

The introduction of the Audi TT RS to the U.S. market has been under consideration for several months. To gauge consumer passion for the high-performance car, Audi launched an innovative survey on its Facebook tab. After more than 11,500 fans expressed their enthusiasm for the Audi TT RS in just one month, and the American automotive media praised its dynamics, Audi executives concluded the car”s time had come.

Audi has not yet determined pricing for the Audi TT RS and will continue to define features and options available to U.S. consumers. Only the coupe version of the TT RS will be available in the U.S.

The Audi TT RS headed for America will share key performance attributes of the models sold in Europe and elsewhere. The car will come with the same, award-winning 2.5-liter TFSI, five-cylinder engine that generates 360 horsepower. The turbocharged engine also produces an impressive 332 lb-ft of torque. It was developed exclusively for the Audi TT RS and won International Engine of the Year honors this summer in judging for its category by 71 automotive journalists. The 2.5T engine will be paired with a six-speed manual transmission and quattro® all-wheel drive to achieve a 0-60 mph time of 4.6 seconds. The lightweight body featuring Audi Space Frame ASF® aluminum construction produces a low drag coefficient of 0.32. 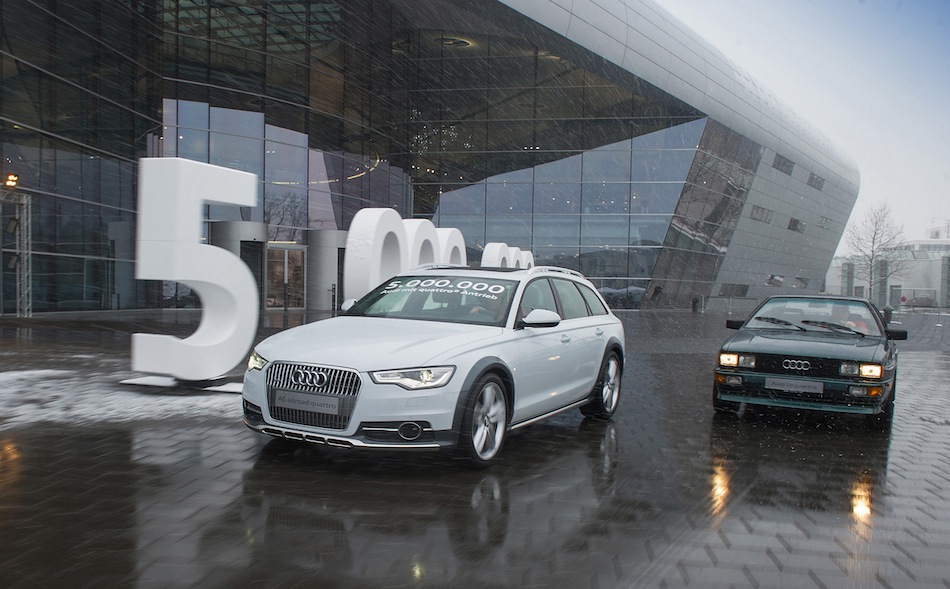