When Porsche introduced the Cayenne SUV in 2002, many skeptics felt that the sports car manufacturer would fail at the segment – but the company proved them wrong. When the German automaker brought a sedan, the Panamera, to the market last year, skeptics were once again whispering of failure and said that Porsche should stick to building sports cars.

“The six-cylinder-model Panamera introduced only a few weeks ago has already been delivered to 2,390 customers,” Porsche said.

Total global sales of the Porsche Panamera came in at 22,518. Starting next year, Porsche will also offer the Panamera S Hybrid. 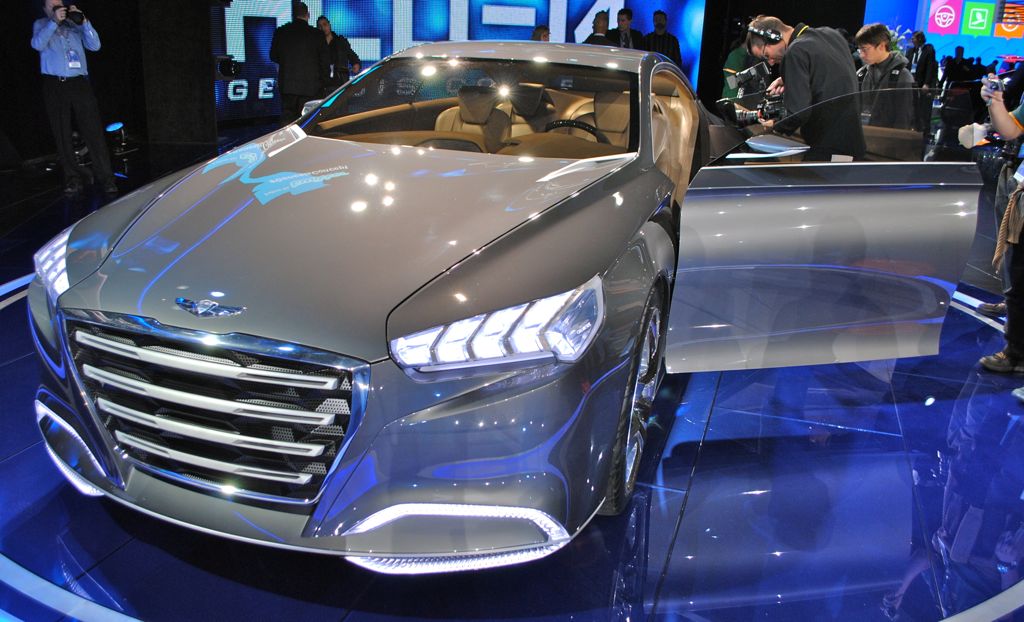 January 21, 2013 Omar Rana Comments Off on Hyundai building new test-facility at the Nurburgring 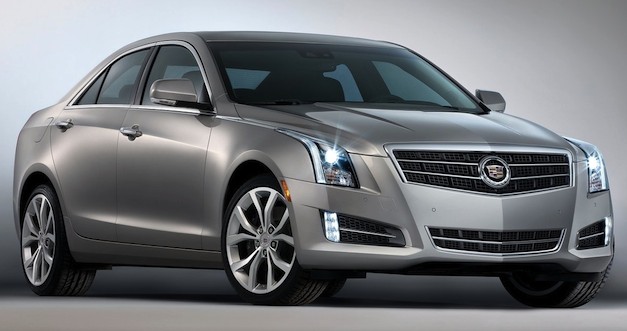 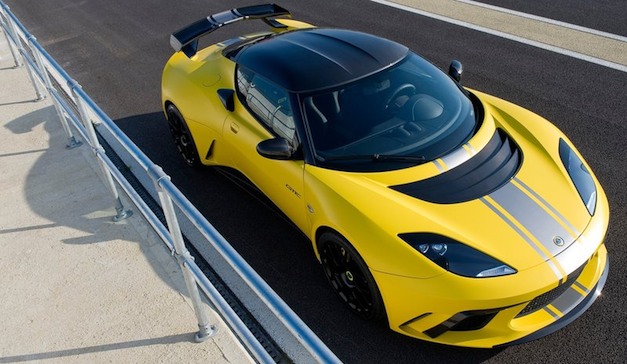