Mitsubishi is planning a major overhaul to its product lineup and is working on a new small car that can be sold around the world, according to latest reports. It is also reported that the future of the Galant, Endeavor and Eclipse and Eclipse Spyder are uncertain in the United States market.

The Mitsubishi i-MiEV, a 5-door electric-vehicle is expected to go on sale in the United States in November or December 2011. That will be followed by a plug-in hybrid electric-vehicle based on the PX MiEV crossover concept shown at the 2009 Tokyo Motor Show in 2013 as a 2014 model year.

During the same period, reports suggest that we’ll see a replacement for the Galant, Eclipse, Eclipse Spyder, and Endeavor. Either that or all of those model will be killed off. 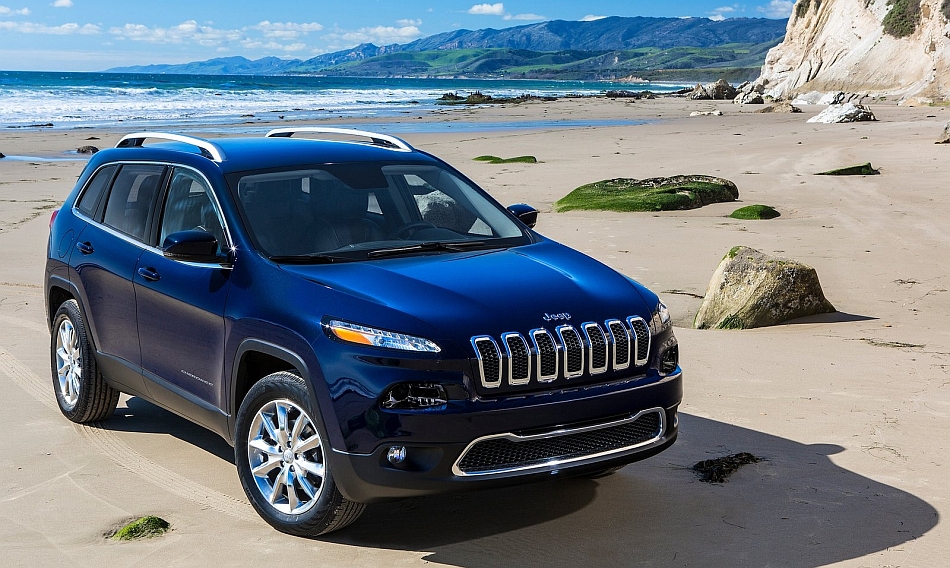