We’ve already learned about the Quest and the Murano CrossCabriolet but what is this Ellure concept.

According to Nissan, the new Ellure concept “adds a new dimension to traditional sedan design ““ a dimension named innovation.”

“Innovation For All” comes to life November 17th when Nissan rolls out four major product introductions ““ including three world debuts ““ at the Los Angeles Auto Show. Leading the way will be the dramatic Nissan Ellure concept, which adds a new dimension to traditional sedan design ““ a dimension named innovation. The show also marks the return of the Nissan Quest minivan, with its innovative styling and functionality. Breaking new ground in family adventure vehicles is the dramatic Murano CrossCabriolet, a design that shows Nissan”s leadership in design, technology and innovation and truly blows the roof off traditional crossovers. The new Quest and Murano CrossCabriolet are set to go on sale in early 2011. Topping it all off is the first appearance of the production version of the Nissan LEAF™ electric vehicle, which goes on sale in December in select markets. Following are brief overviews of each vehicle.

NOT JUST FOR KIDS. The next-generation Nissan Quest presents a new paradigm in family mobility. Along with top levels of quality and reliability, the all-new design is a fusion of sophistication, security and thoughtful utility for both families and empty nesters alike. The new Quest, which will be available in early 2011, is the perfect vehicle for buyers needing the size, safety, functionality and comfort that a minivan has to offer, without sacrificing style or driving pleasure.

TRANSFORMING EVERYDAY ADVENTURES. Murano CrossCabriolet, the world”s first all-wheel drive crossover convertible, delivers the open-air exhilaration of a convertible while extending the versatility of the Murano in exciting new ways. With room for four adults, space for golf bags or luggage (even with the top down), and a premium level interior, the Murano CrossCabriolet represents a breakthrough in concept and design. 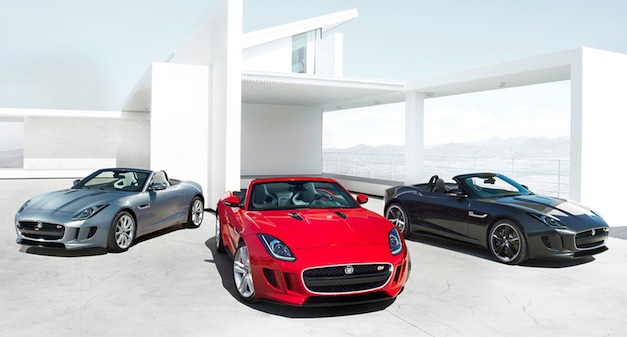