If you’ve noticed fewer Smart ForTwos on the roads, it’s because demand for the two-seater minicar has been falling in the United States. According to German Magazine Der Spiegel, demand for the Smart ForTwo is so low, that the brand is likely to sell fewer than 100,000 units of the subcompact globally in 2010, down from 114,000 in 2009.

The reports say that dealers complain they are losing customers because the Smart ForTwo only has two seats and two model variation including a coupe and a convertible. The magazine said that in Europe, the Fiat 500 is stealing potential Smart buyers. 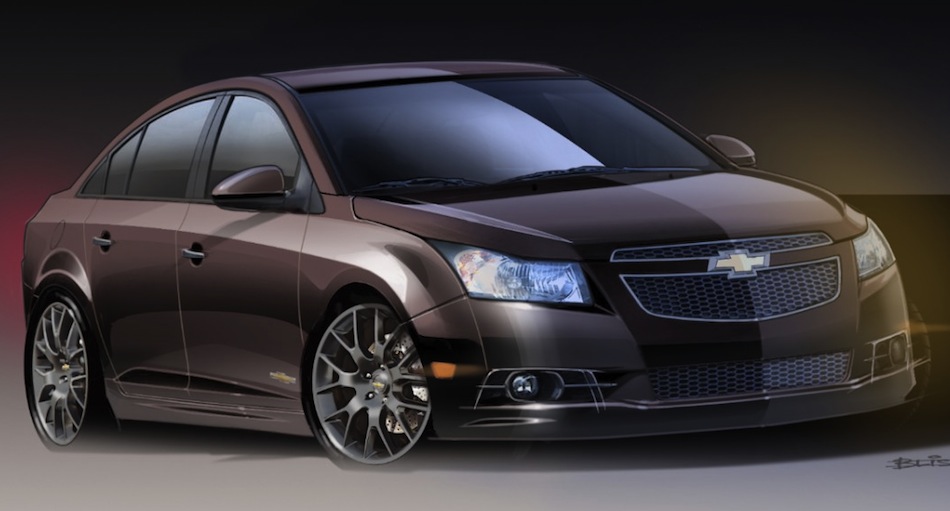