We’re not sure if Best Buy’s geeks are still going to be using the Volkswagen Beetle to get around but FoMoCo announced today that the Ford Transit Connect and Ford E-Series van are joining the Geek Squad lineup.

Best Buy® ““ an international leader in consumer electronics and entertainment ““ will soon take delivery of 290 Ford Transit Connect compact utility vans and 738 Ford E-Series vans. The Transit Connects will be used instead of larger cargo vans by Geek Squad technicians who deliver, install and service home appliances. The E-Series vans will be used by those who install and service home theater equipment.

According to Jason Pucely, senior manager, Best Buy Fleet Operations, the selection of the Ford Transit Connect was dictated in many ways by the company”s new operating model, which drives to deliver superior client service through more efficient scheduling, inventory management and transportation systems.

“We”re streamlining all of our activities,” he explained. “We”ve developed a more effective routing system, and we”re more efficient with the tools and parts we carry when we do our work. That has enabled us to put the same technician doing the same work in a smaller, lighter vehicle.”

Pucely says the Ford Transit Connect offers the functionality Geek Squad technicians require to get their work done, while not compromising on some of the space requirements that a full-size cargo van offers.

In addition to the cost and environmental benefits, Pucely foresees other advantages.

“Our technicians typically carry diagnostic equipment, motors and other electronic parts, so having the side access panels will make it easier for them to get to the equipment they need,” he said.

The unique appearance of the Ford Transit Connect promises to be an added bonus, says Pucely.

“A distinctive vehicle has been part of the history of Geek Squad in the marketplace,” he said. “We value our fleet as a tool to enhance our brand messaging, and the Transit Connect will certainly help in that effort.”

All of the vehicles will carry the familiar Geek Squad branding ““ black-and-white with the orange-and-black Geek Squad logo.

“Home theater equipment is large, and it requires the space of a full-size van,” said Pucely. “But our technicians can do the same amount of work using a vehicle with a smaller engine, which is less expensive to run and burns less fuel.”

Best Buy also includes Ford SYNC mobile device/phone compatibility results in its monthly Best Buy Mobile Buyer”s Guide to identify which of the latest mobile devices work seamlessly with Ford SYNC. The ratings are based on phone compatibility tests conducted by Best Buy”s Geek Squad and are updated frequently. The SYNC ratings also can be found at www.syncmyride.com.

In addition, Best Buy is the primary sponsor of the No. 43 Best Buy/Insignia Ford Fusion of Richard Petty Motorsports in the NASCAR Sprint Cup series. The Fusion is driven by A.J. Allmendinger. In August, Best Buy and Ford will launch a national sweepstakes focused around the all-new 2011 Ford Fiesta, the Insignia television brand, Richard Petty, Allmendinger and Ford”s Rally America and X Games Fiesta driver Ken Block. 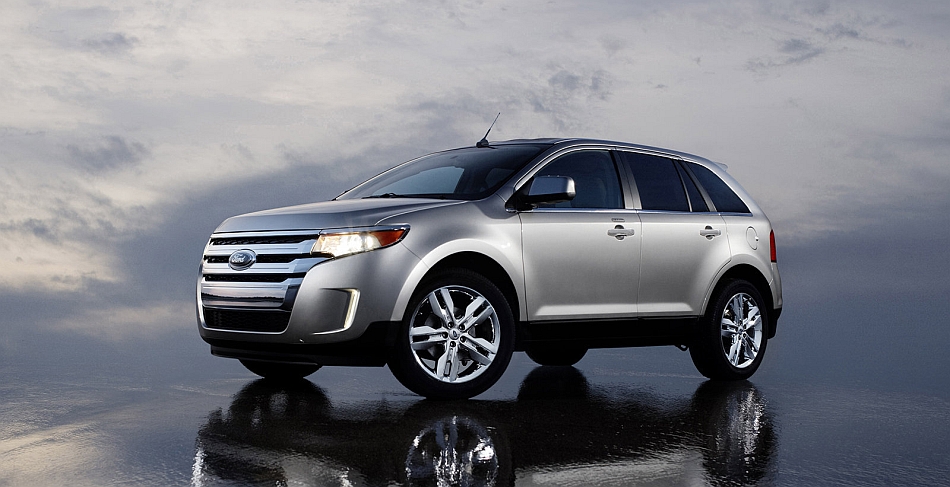 Recalls: Ford issues recall for 101,000 cars, 12 models over a variety of concerns