Ford has become the first automaker to use Wi-Fi provisioning on its assembly lines, as it will now wirelessly deliver SYNC software to vehicles equipped with the system. The Wi-Fi method cuts the need for multiple SYNC hardware modules, which will greatly reduce manufacturing complexity and save on cost.

“Using wireless software installation via Wi-Fi, we can stock just one type of SYNC module powering MyFord Touch and loaded with a basic software package,” explained Sukhwinder Wadhwa, SYNC global platform manager. “We eliminate around 90 unique part numbers, each of which would have to be updated every time a change is made ““ this system really boosts quality control.”

The Oakville, Ontario, assembly line that produces the Ford Edge and Lincoln MKX will be the first to feature the technology, and thus those vehicles for the 2011 model year will be the first to have their infotainment software wirelessly installed. After a live test at the Oakville facility, the Chicago Assembly, home of the new 2011 Ford Explorer, and other global Ford manufacturing sites soon to follow. 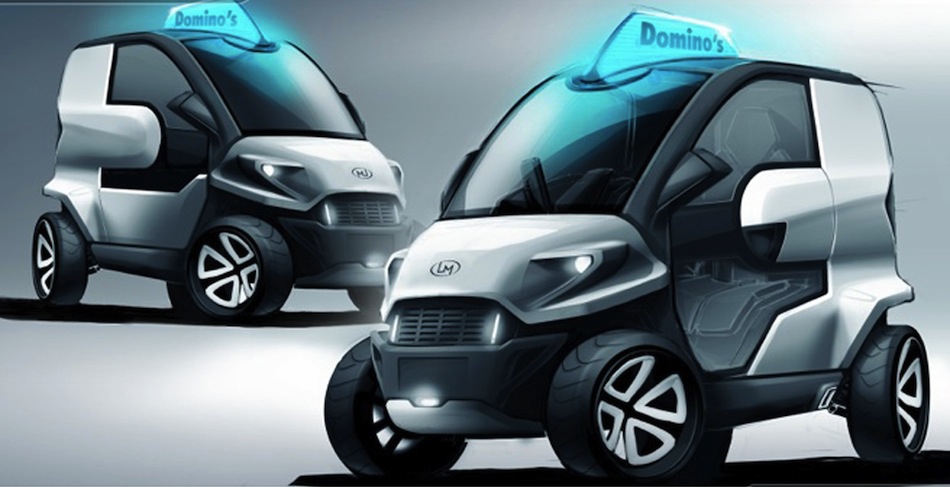