We heard last week that Hyundai was planning a Russia-tailored car based on the Hyundai Elantra, with a more Russia-centric suspension. Today at the 2010 Moscow International Motor Show, Hyundai unveiled the new RB Concept, which shows that very vehicle and is already headed for production.

The RB concept shows a new subcompact that will be tailored for Russia and built in Russia. Power will come from Hyundai’s Gamma engine lineup consisting of a 1.6L or 1.4L DOHC in-line 4 cylinder gasoline engine that features multiport fuel injection with CVVT (Continuously Variable Valve Timing). The 1.6 Gamma is expected to push out 122-hp, while the 1.4 Gamma will produce 105-hp. Both will be mated to a 4-speed automatic transmission or a standard 4-speed manual transaxle.

Production of the Hyundai RB Concept will begin in January 2011 in Saint Petersburg, Russia, Hyundai Motor Manufacturing Russia(HMMR). Sales will begin in the spring of 2011.

In our opinion – we think it’s a pretty good looking subcompact, good enough to be the next U.S. Hyundai Accent. Let us know what you think after the jump.

With elegant lines that resemble a calligrapher”s “orchid strokes,” the concept RB continues Hyundai Motor”s “˜fluidic sculpture” design philosophy that injects sophistication and dynamic angles into the shape of a vehicle. Like any timeless work of art, the fluidic essence that characterizes molding design of Hyundai”s latest models is inspired by nature, realizing the harmonic coexistence of all things created.

The strong design hints of the production version are highlighted in concept RB”s large hexagonal front grill, headlamps and “L”-shaped fog lamps that give luxurious and exquisite looks.

When the production sub-compact sedan arrives in Russia, it will be powered by the modern Gamma engine, 1.6L or 1.4L DOHC in-line four cylinder gasoline engine that features multiport fuel injection with CVVT (Continuously Variable Valve Timing). By replacing the old Alpha engine with Gamma, the sedan promises more power and torque, as well as best-in-class fuel economy, in keeping with Hyundai’s pledge to be the industry’s eco-leader. The estimated power and torque of 1.6 Gamma are respectively 124ps and 156 N.m while those of 1.4 Gamma are 107ps and 135 N.m. The powerful and fuel-efficient Gamma engine will be mated to a four-speed automatic transmission or a standard five-speed manual transaxle.

Production version of this concept car is scheduled to begin at Hyundai”s first full-cycle plant in Saint Petersburg, Russia, Hyundai Motor Manufacturing Russia(HMMR) in January 2011, and will join the Hyundai lineup in the spring of 2011. 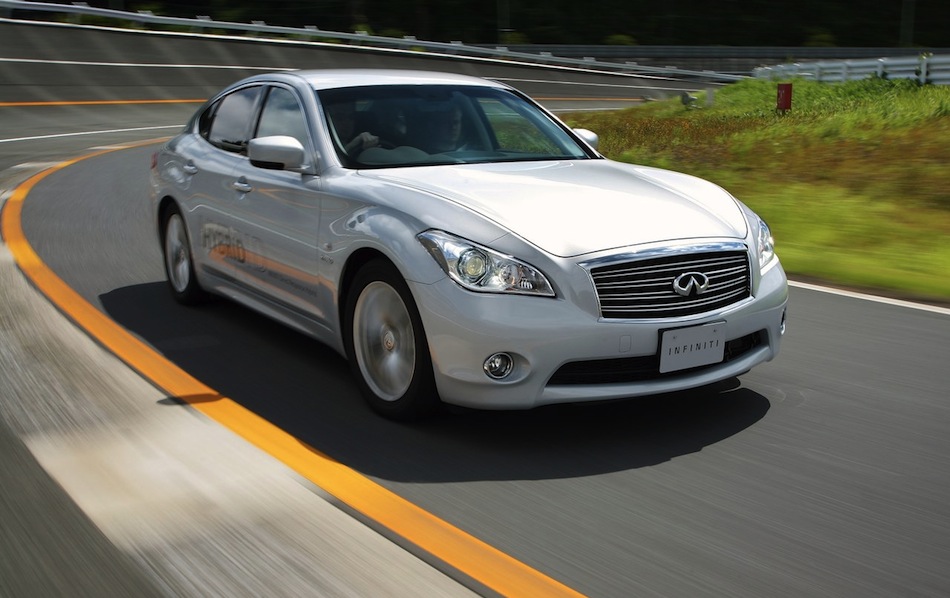