Audi has decided to start selling the new A1 compact outside of Europe starting next year. The automaker’s sales chief Peter Schwarzenbauer said that the company will be increasing production to meet higher demand outside of Europe.

The move to expand A1 sales came after a website the automaker set up for the car attracted more than 150,000 interested customers worldwide, Schwarzenbauer said. He said that starting next year, the A1 will be sold in other markets, with the exception of China and United States. Don’t lose hope just yet because Schwarzenbauer said that China should get the A1 at some point after 2011, while the U.S. will get it when the model’s second-generation comes out.

Schwarzenbauer said that Audi “will expand production capacities by 20 percent” for the A1. The Volkswagen Group brand originally pledged to produce about 100,000 A1 units annually at the Brussels factory. 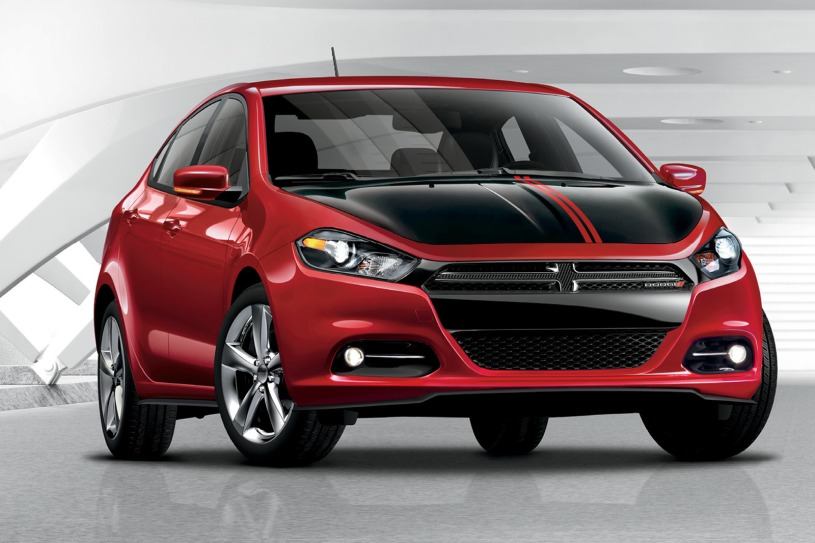 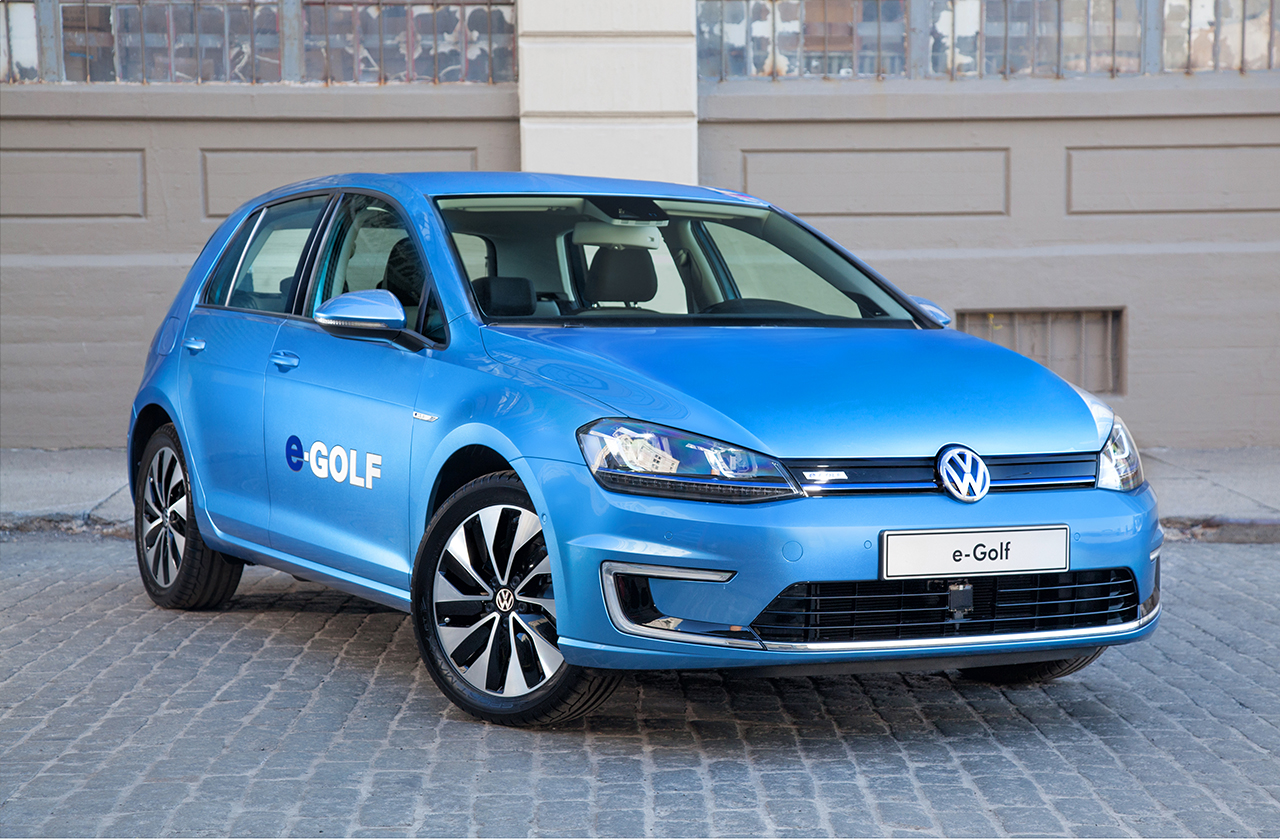