One of the problems gearheads have with hybrid and electric cars is the loss of the distinct sound a gasoline engine makes. The growl and tough sounds have, for many admirers, given the driving experience a soundtrack to hear and enjoy. The sounds address a practical issue, too: pedestrians identify oncoming traffic by hearing it-noiseless cars pose a risk to unaware walkers.

Toyota has addressed the second issue by installing a new electronic noise on its new Prius models, which can otherwise operate too quietly to notice. The extra, which costs $149, has the stated intention of “to alert but not annoy”, and the sound level will rise and fall with the speed of the car. Toyota spokesman David Lee said the company plans to begin offering the device in other markets, including the United States, at some point in the future.

So, then, Toyota has found a way to protect its pedestrians- the Prius, like most Toyota models, is functional and practical. But will the car manufacturer soon make a noise to remind car aficionados of the V8s and V10s quickly fading away? If they can do that, Toyota stand a good chance at expanding their consumer base and teaching a new generation about the wonders of the gasoline automobile.

Volkswagen Eos Exclusive edition adds some exclusivity in the sun

May 6, 2010 Omar Rana Comments Off on Volkswagen Eos Exclusive edition adds some exclusivity in the sun

GM EN-V Concept goes for a joyride in Shanghai

July 30, 2010 Omar Rana Comments Off on GM EN-V Concept goes for a joyride in Shanghai 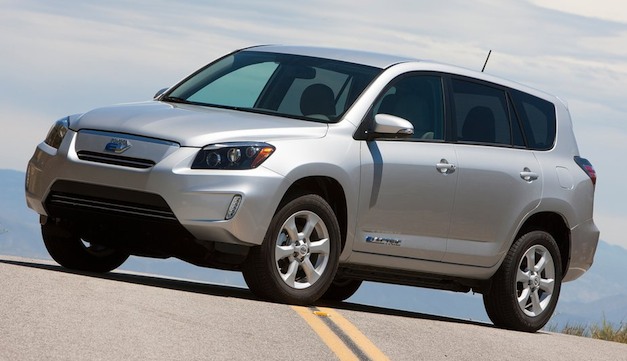