According to reports coming out of the UK, Lotus is waiting on Technology Strategy Board funding for its Evora 414E range-extending hybrid. If the company gets the funding, it will build two prototypes for testing, without it, it will only build one.

We’re not sure if Lotus will build a production version of the Evora 414E but Lotus Engineering announced earlier this year that it will collaborate with Fagor Ederlan to produce its Lotus Range Extender engine for series production with sales to other automakers.

Lotus will unveil the Evora S and the Evora Auto at the 2010 Paris Motor Show in October. 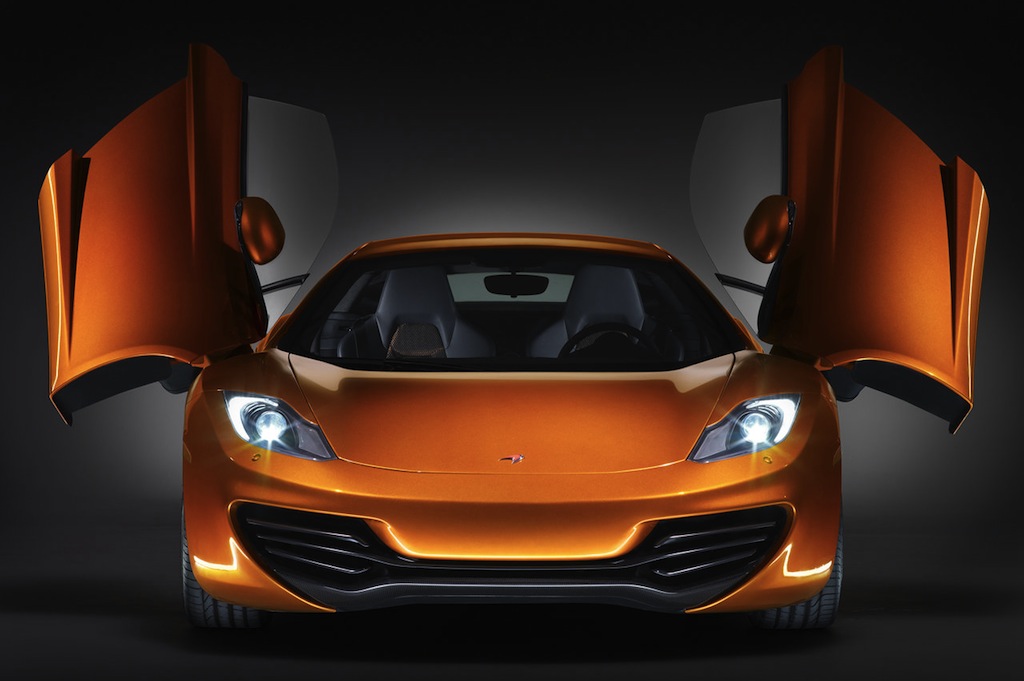