The Insurance Institute for Highway Safety (IIHS) has awarded the all-new 2011 Sportage crossover its 2010 Top Safety Pick recognition in the small SUV category when built after March 2010. The 2011 Sportage joins 2010 Forte compact sedan, 2010 Soul urban passenger vehicle and 2011 Sorento SUV as a Top Safety Pick by the IIHS – making it the fourth new-generation Kia to be given the designation.

Ratings from the Institute are based on results from frontal, side and rear impact crash tests, and for 2010 a good performance in a roof strength test ““ to measure protection in a rollover ““ also was required to win. All vehicles must have electronic stability control available to be eligible.

Next Chevrolet Volt may get rotary, 2-cylinder, or diesel 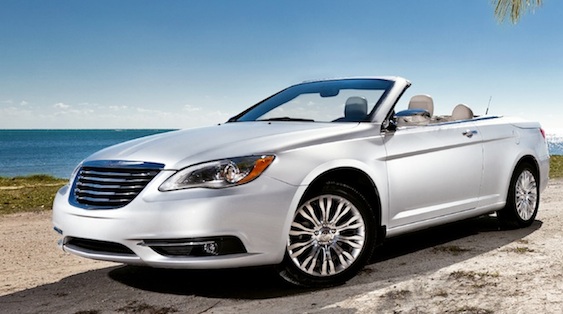