FoMoCo announced today that sales of the Ford Edge, which arrived on the market in late 2006, hit 400,000 this past weekend, more than any midsize crossover vehicle during the same period. As of July, sales of the Edge were up 33 percent over last year, more than double the overall industry sales.

“Edge competes in one of the fastest-growing and most fiercely competitive segments in the industry,” said Amy Marentic, Ford”s Crossover Group Marketing Manager. “Still, Edge is growing sales at an incredible rate.”

The crossover segment is one of the most fiercely contested in the industry, expanding 220 percent since 2006 ““ and expected to grow another 20 percent this year, Ford said in a statement.

The new 2011 Ford Edge began shipping this weekend from the company’s Oakville Assembly Complex and is arriving in dealership showrooms. 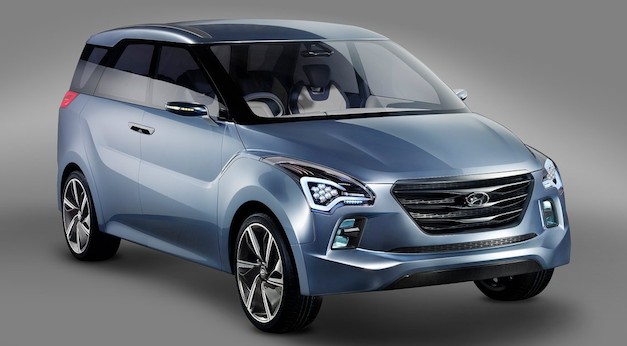 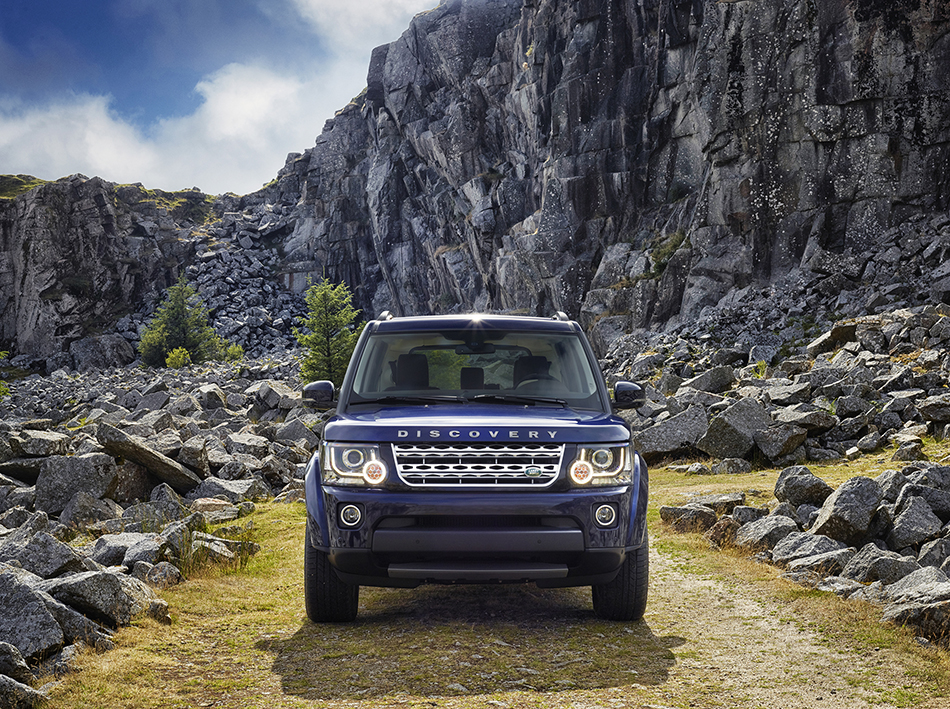 Land Rover updates its aging Discovery 4 once again for Frankfurt