Nissan has announced pricing details on the 2011 Rogue, which is currently on sale at Nissan dealers nationwide. With a subtle facelift for 2011, the Rogue model names and options are also revised. The 2011 Rogue is now offered in two trim levels, S and SV, along with the sporty Rogue S Krom Edition.

“The big news for Rogue is that a series of new features not previously available are offered for 2011, including Nissan Navigation System, RearView Monitor, 18-inch aluminum-alloy wheels, USB port for iPod and other devices, automatic climate control and auto on/off headlights ““ to name just a few,” said Al Castignetti, vice president and general manager, Nissan Division, NNA. “We”ve made a great vehicle ““ and great value ““ even better.” 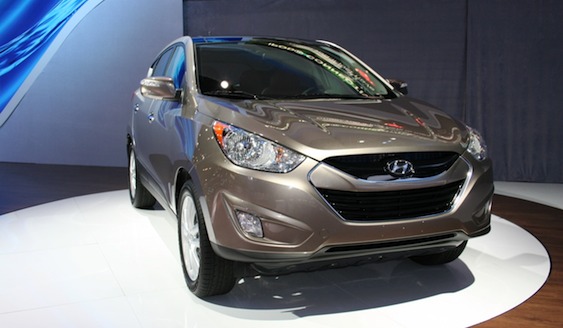