Kelley Blue Book (kbb.com) has picked the Top 10 Back-to-School Cars for 2010 as students head back to high-school and college.

“In choosing the 2010 Top 10 Back-to-School Cars, the kbb.com editors kept key financial criteria in mind, considering all new cars with a New Car Blue Book Value under $18,000 (New Car Blue Book Values are based on real-world transaction prices, reflecting the price consumers actually are paying for the car at dealerships),” kbb said in a statement. “For the used cars on the list, the editors narrowed it down to 2005 model-year and newer vehicles, with a Kelley Blue Book Suggested Retail Value of less than $12,000.”

“This year’s all-new car entries, like the Chevrolet Cruze and Ford Fiesta, offer advanced technological features and forward-looking designs to engage any student with price points that won’t disappoint parents,” said Jack R. Nerad, executive editorial director and executive market analyst for Kelley Blue Book’s kbb.com. “There also are mainstays like the Mazda3 and Honda Civic which seem to make our Back-to-School list year after year. With so many well-equipped new cars and bargain-priced used cars on the market, we’d argue that this may be the best year yet to find a ride that will please both parents and students.” 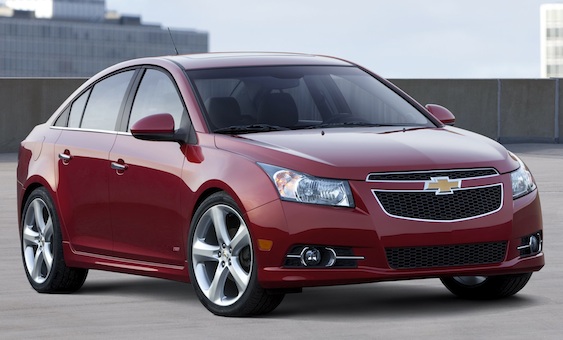 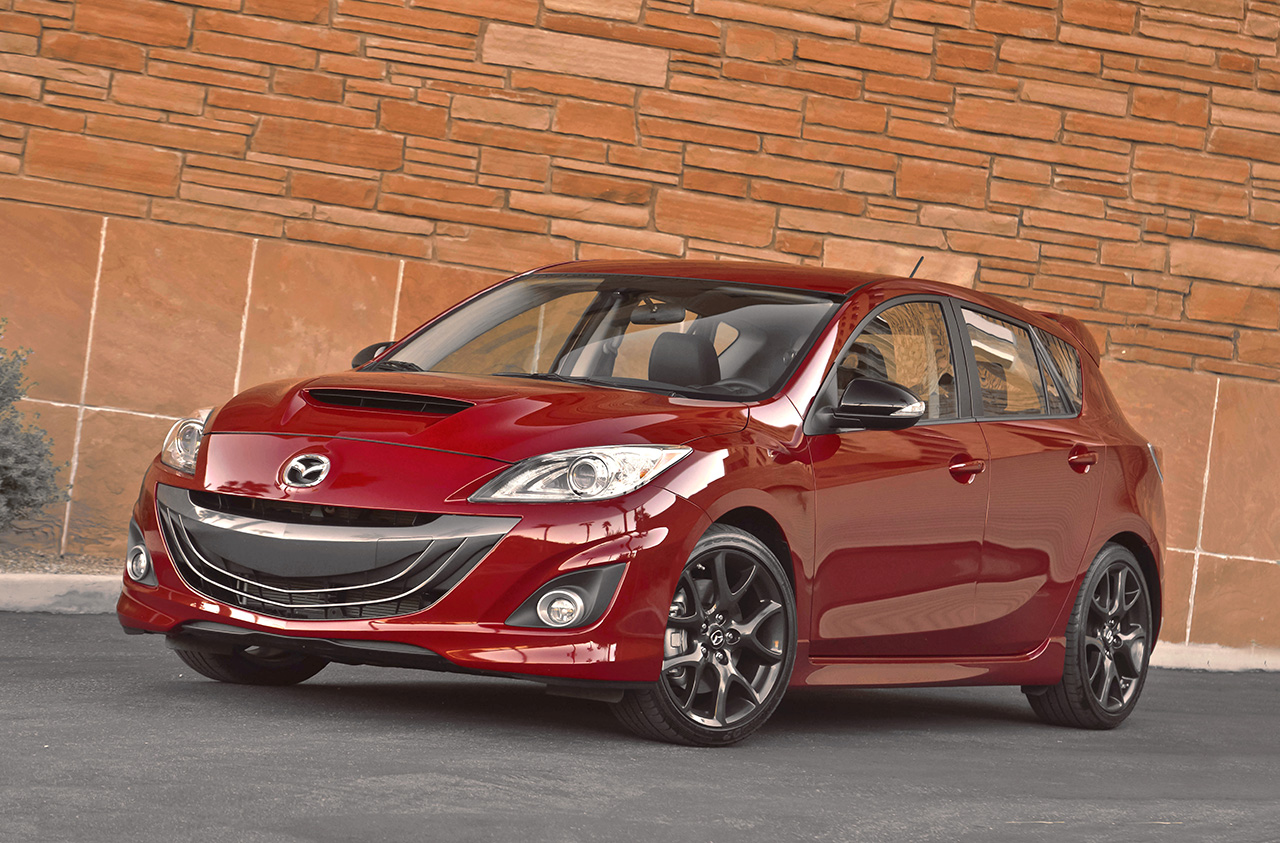 Report: Mazdaspeed3 in the works, CX-3 and CX-9 to follow later on