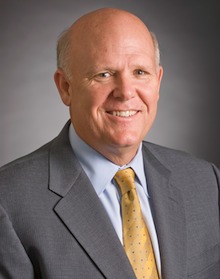 After reporting a second consecutive quarter of profits, General Motors CEO Edward E. Whitacre said that he will step down as CEO of the automaker on September 1, 2010. Whitacre said he will remain chairman of the board but will give that up by the end of the year as well, having successfully led the company”s return to profitability.

“My goal in coming to General Motors was to help restore profitability, build a strong market position, and position this iconic company for success,” said Whitacre. “We are clearly on that path. A strong foundation is in place and I am comfortable with the timing of my decision.”

Whitacre, 68, became the Detroit automaker’s chairman of the board in July, 2009. On December, 2009 he was named chief executive officer.

Who’s going to be taking Whitacre’s spot? 61-year-old Dan Akerson, 61, who has served on the GM board of directors since July 2009, will become CEO on September 1 and chairman by the end of the year.

Like Whitacre, Akerson has no background in cars, which actually seems to be a good thing for the auto industry in recent years (take Alan Mulally for example). Besides being on the GM board, Akerson has a career in finance as a managing director at the Carlyle Group and in telecommunication, serving as chairman and chief executive officer of XO Communications and at Nextel Communications.

“There are remarkable opportunities ahead for the new GM, and I am honored to lead the company through this next chapter,” said Akerson.  “Ed Whitacre established a foundation upon which we will continue building a great automobile company.” 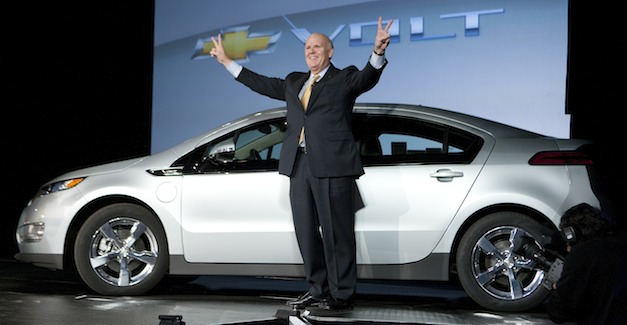 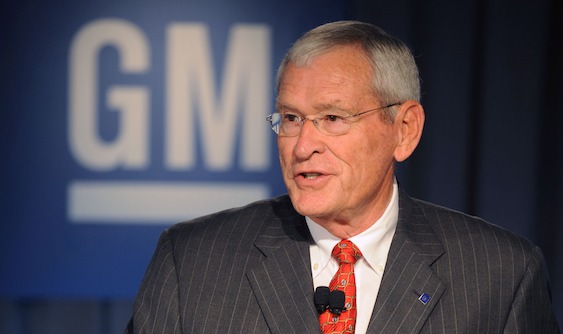 January 25, 2010 Omar Rana Comments Off on BREAKING: Edward Whitacre to continue on as GM CEO