GMC, has been known as a brand that gets rebadged Chevrolet pickups and SUVs with more content. However, now that General Motors only has four brands (Buick, Cadillac, Chevrolet and GMC), the truck/SUV brand is reinventing itself to target younger buyers.

It was reported earlier this year that GM has approved the Granite Concept, which was unveiled at the 2010 Detroit Auto Show, for production. GM quickly responded to the report right away saying that it hasn’t announced anything official but with the warm reception that the Granite received in Detroit, we’d be surprised if GMC decided against producing the compact model.

According to Automotive News, if GM does plan to produce the model, look for it to hit markets in 2013.

Other than that, the GMC Terrain crossover may get a high-end Denali version in the 2012 model year along with a possible hybrid variant in the 2014 model year. The GMC Acadia will be refreshed in 2012, followed by new versions of the Yukon and Yukon XL in 2013. 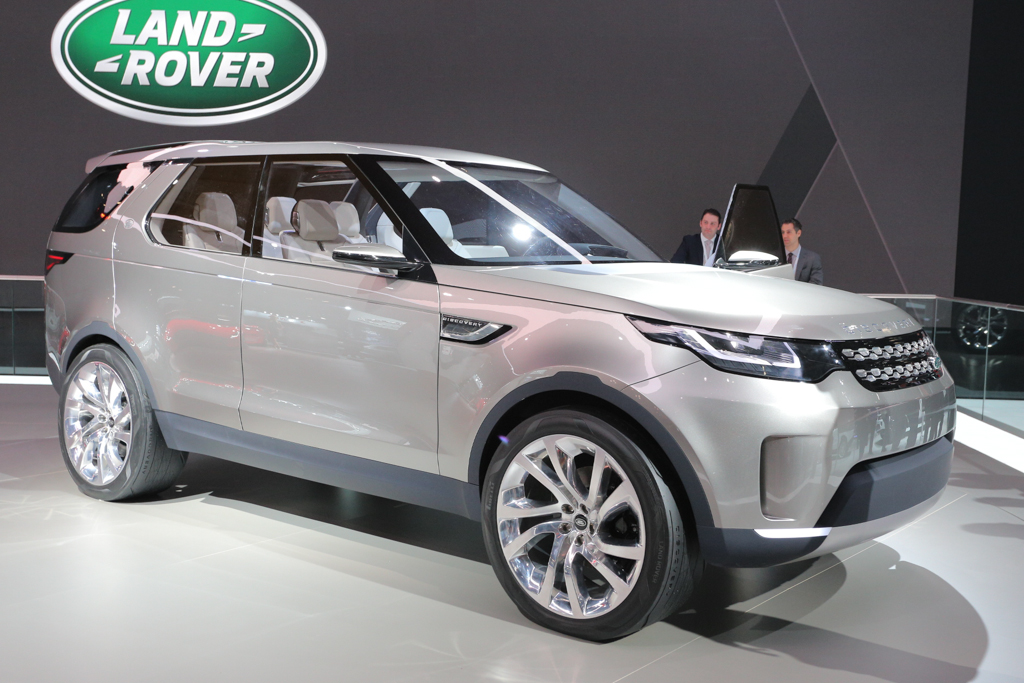