The Audi A1 can serve as both a stylish hatchback and as a sporty car, depending on the time and place. Abt, a German tuning car company, has taken notice of both of these traits and built a custom package that highlights and enhances both the sleekness and the speed of the machine.

The external package comes in three different colors, each customized to fit the user”s style. The body also receives a makeover: front spoilers, side skirts, rear spoilers, diffusers, and new mufflers and tailpipes come with Abt”s design package 17 and 18 inch wheels also add to the experience, while inside new mats add some elegance to the package.

Performance is upped for the 1.2, 1.4, TFSI and 1.6 L TDI engines, by 29-hp, 28-hp, and 20-hp respectively. The final horsepowers of these three models – 115, 150, and between 110-125- give a car as light and small as the Audi A1 some extra firepower. That prospect alone makes the package worth considering, though another important piece: the pricing- has not yet been released. 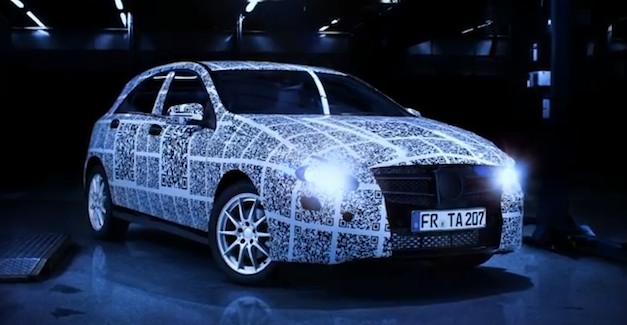 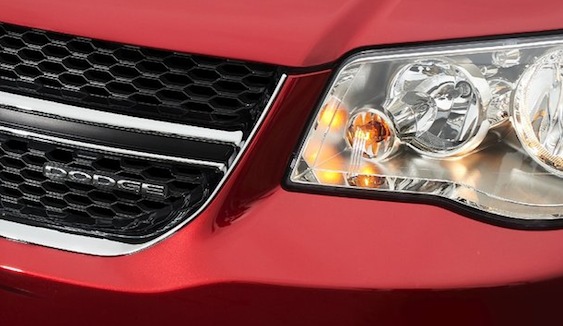