General Motors CEO Ed Whitacre has asked his product development team to study several possible additions to the company’s lineup including a stretched version of a minivan from its European division, a midsize pickup and even a diesel passenger car.

Whitacre said he wants his staff to think about “youth-oriented cars for Chevrolet and a large prestige sedan for Cadillac, as well as the minivan and midsize pickup, said two of the people, who asked not to be identified disclosing private discussions,” Bloomberg said in a report.

GM, which phased out its last minivan with the Chevrolet Uplander in 2008 after its research showed that consumers are more interested in SUVs, is looking to get back into the minivan segment. So far this year, customers have bought 266,000 minivans from Chrysler, Toyota and Honda. This doesn’t mean that the Chevrolet Orlando, which has been confirmed dead for the United States, is back on the map. Instead, GM has plans increase the size of its Opel Zafira van sold in Europe, sources said.

The Chevrolet Colorado and the GMC Canyon are both scheduled to be phased out in 2012, and GM is looking for a successor to stay in the midsize pickup segment. Sources familiar with the matter say that GM is looking to produce a pickup based on a model the company sells in emerging markets.

Last but not least, GM is also looking to do a diesel for a passenger car in the United States. Nothing is confirmed as of yet. 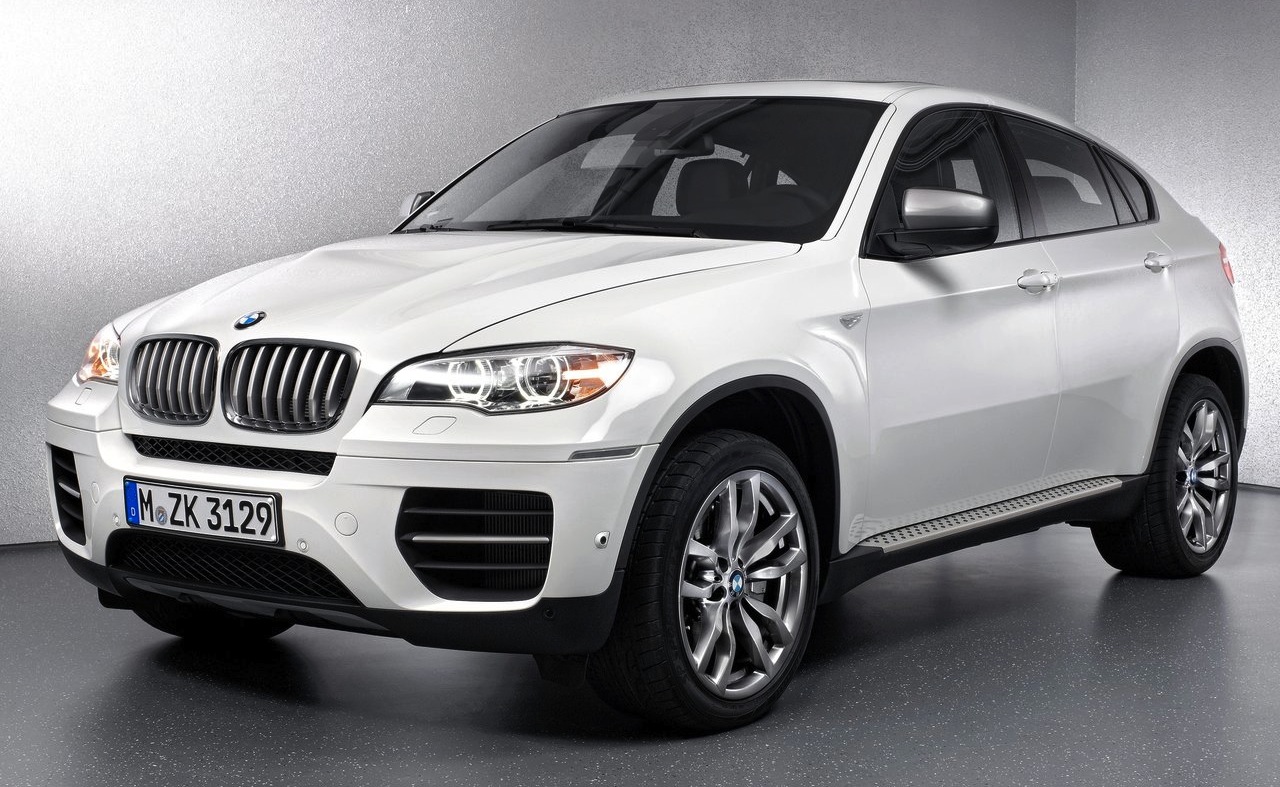