“I refuse to walk away from this industry and American jobs,” Obama said after touring a factory where Ford, the only Big 3 U.S. automaker that didn”t take bailout money, will begin assembling the new 2011 Explorer later this year. “I have put my money on the American worker.”

Though Ford was the only major American manufacturer not to seek bankruptcy protection and TARP assistance, Obama stated that the loss of hundreds of thousands of jobs that would have resulted had GM and Chrysler gone under would have been catastrophic not only to the American auto industry, but also to the entire American economy.

It was announced yesterday that Ford would get a $250 million loan guarantee from the Export-Import Bank for the financing of exports to Canada and Mexico of more than 200,000 vehicles, including Explorers.

FoMoCo is also adding about 1,200 jobs to its Chicago plant to support Explorer production, and Obama says that the company should be praised for making decisions that allowed the company to remain potent without government assistance. 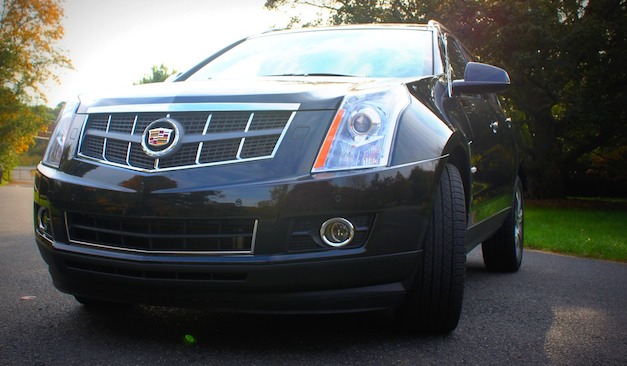 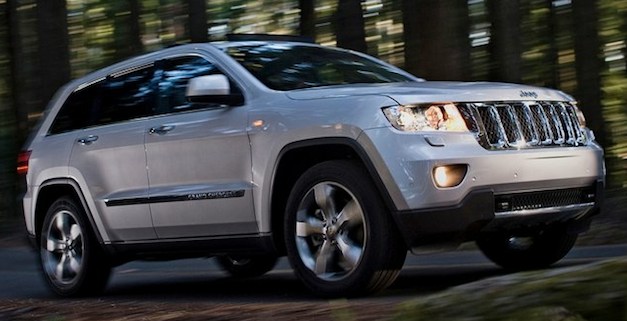