Lamborghini’s revenues fell to 152.9 million euros ($199.9 million USD) in the first half of 2010 when it sold 674 vehicles – down 18 percent. The maker of the $450,000 Murcielago SuperVeloce supercars says that it is now considering adding a four-door sedan to its lineup to attract more customers amid declining sales.

“A third model would fit Lamborghini very well,” Chief Executive Officer Stephan Winkelmann, 45, said in an interview with Bloomberg. “A four- door car would be a very feasible approach.”

Click here for more news on the Lamborghini Estoque Concept.

The model would most likely be based on the Lamborghini Estoque Concept, which made its debut at the 2008 Paris Motor Show. A sedan would give the brand a chance to compete with the Maserati Quattroporte and the Aston Martin Rapide. It would also compete with other Volkswagen Group brand vehicles such as the Audi A7 Sportback and the Porsche Panamera.

Videos: Honda launches ‘It Starts with You’ ad campaign for 2013 Accord 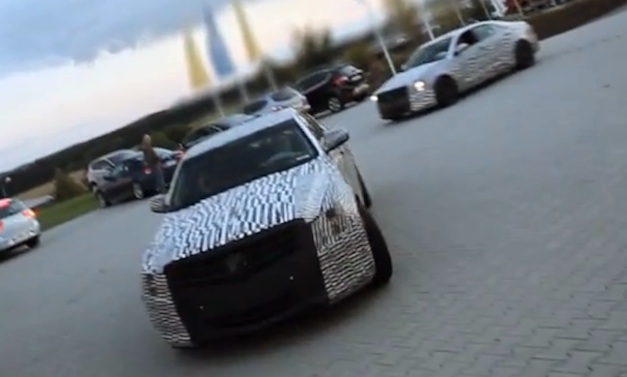 Video: GM releases another video of the Cadillac ATS at the Nurburgring