German automakers are widely known for lacking ergonomics in designing cupholders – so it was pretty amusing when BMW of North America focused on telling Munich designers to get cupholders right in the 2011 BMW X3.

Why would Munich listen? Well, the rise in BMW’s U.S. sales over the past two years, which even eclipsed BMW sales in the German market, made designers and engineers in Munich more willing to accommodate quirky American preferences.

“That didn”t mean we could take over the design,” said Joe Wierda, the X3 product manager at BMW. “But it did mean we could get good cupholders and we won”t get dinged by J.D. Power for not having them. “That was one thing I spent the past three years doing — trying to get the guys back in Munich to understand that we”ve got to get the cupholders right. We sent over Big Gulp cups and big McDonald”s cups and said, “˜This is really what we have to address.” “ 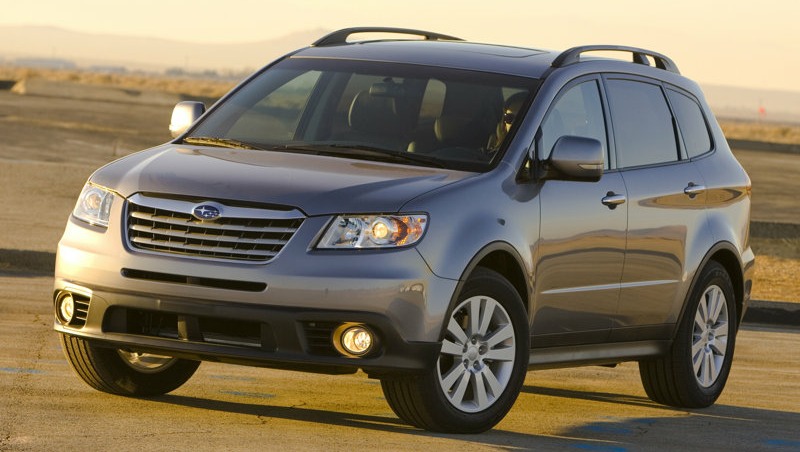 July 13, 2013 Chris Chin Comments Off on Report: Land Rover in the process of attempting to approve Range Rover Evoque Convertible