About 3 months ago, history was made as Dr. Peter D. Williamson’s foundation sold the late car collector”s 1936 Bugatti 57SC Atlantic to the Mullin Automotive Museum in Oxnard, Ca., for between $30 million and $40 million. The vehicle is known to be the world”s most expensive car ever and is now on display at the Museum for a limited time only.

“Over the past four decades, the Bugatti Atlantic has seldom been seen publicly, so its presence at the Mullin Automotive Museum will provide a rare insider’s view at the legendary vehicle for generations of enthusiasts,” the museum said in a statement.

“I am honored to have the opportunity to display the Bugatti Atlantic at our Art Deco museum,” said Peter Mullin, founder of the Mullin Automotive Museum. “The Art Deco Movement was driven by people who were fascinated by invention and innovation – by the exotic nature of new technology and materials, by art and design, by speed and by the machine – no automobile captures this spirit more than the Bugatti Atlantic. In the historic pantheon of automobiles the Atlantic is without peer.”

While there were only three Atlantic built, this very car (chassis #57374) is the first in the series, widely believed to be the most original and correct in form. The car’s first owner Lord Victor Rothschild of London, ordered the car in light blue, with dark blue interior. 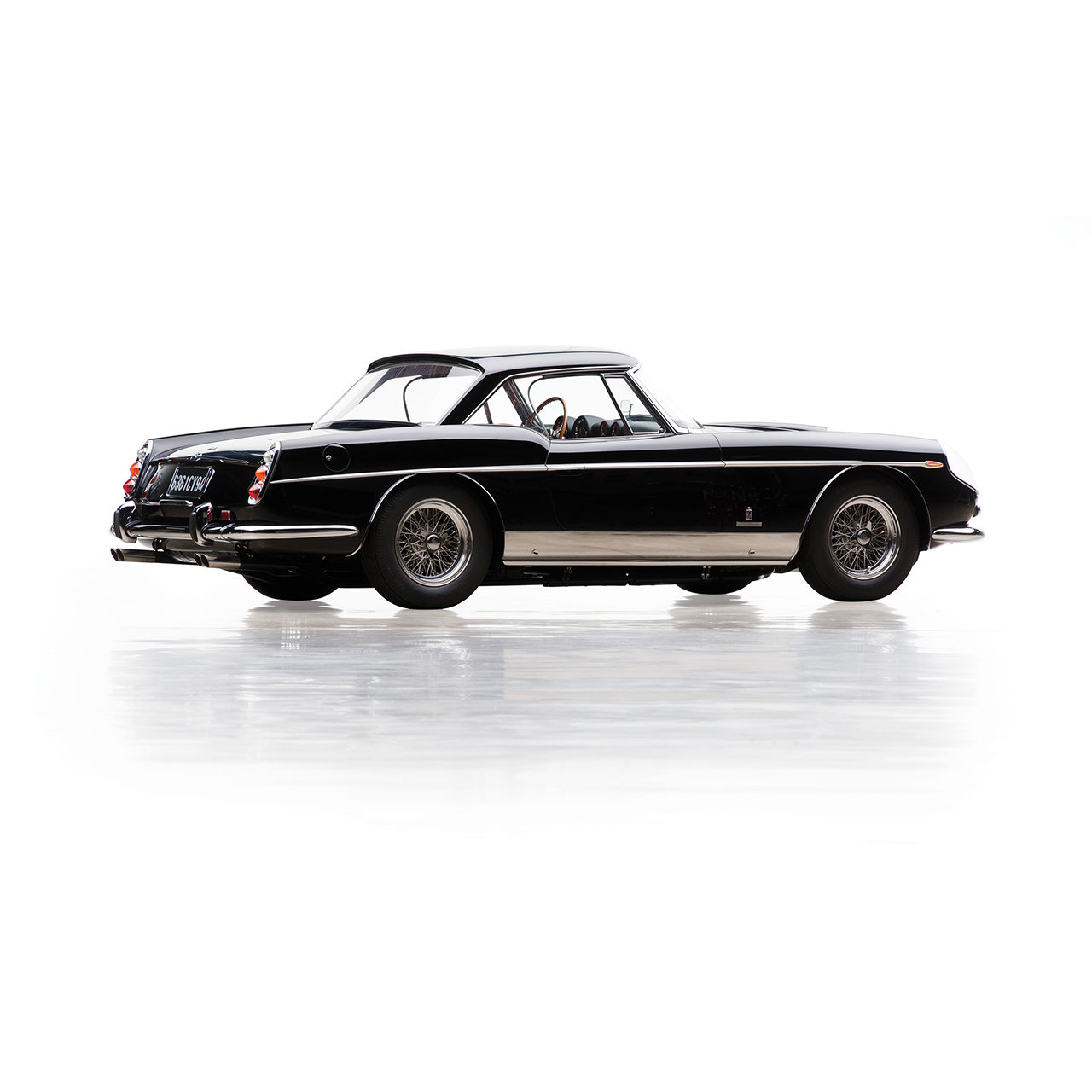