UPDATE: The Detroit News report did not state that Volkswagen will be building an engine plant in Chattanooga Tennessee, only that a decision on the matter would be made in 2010.  No decision has been made by Volkswagen as to the whereabouts of the new plant.

According to Thomas Loafman, director of purchasing for Volkswagen Group of America, the German automaker plans on adding an engine plant in Chattanooga, Tennessee by the end of 2010. Volkswagen is currently building a new assemble plant at the location to produce a new midsize sedan primarily for the U.S. market.

The Volkswagen Chattanooga plant will begin operation next year and currently has about 900 employees. It will add about 1,100 more when production picks up.

It is rumored that Volkswagen’s new midsize sedan will get hybrid and diesel variants. Volkswagen expects to sell about 100,000 units of the sedan annually. 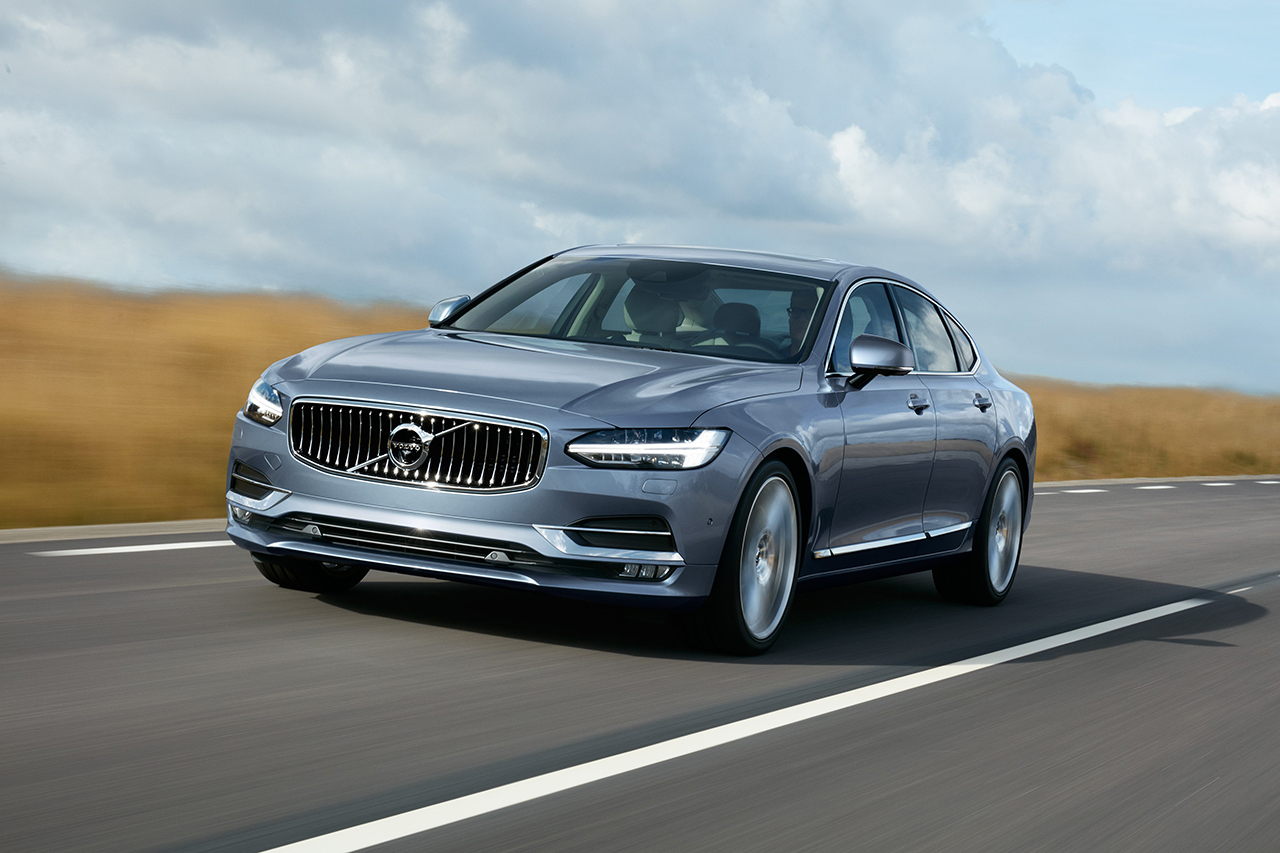