Contrary to what one might think when looking at the trends in production and development of the modern auto-market, the full-size SUV market is alive and kicking. Despite the small cars and alternative-fuel-technology vehicles in production, the SUV segment is up 19% over last year, while small-car growth is up 14%, and overall industry growth is up 17%.

Don”t let those figures be misleading however, as small-cars turn over much more volume than SUVs.

This rally in sales for the segment comes against the storm of government incentives being offered tot hose who opt for a more environmentally friendly vehicle, and if this becomes a lasting trend in the market, some are concerned that some manufacturers will be caught without a prayer, as many SUV divisions have been scaled back amidst all the restructuring the industry has seen in the past year.

The SUV “˜boomlet”, as USAToday refers to it as, has come much to the appeasement of automakers; factories where these cars are produced have added shifts and have been keeping workers busy.

Many factors contribute to the spike in the segment, but a few are especially contributory in this case; an improving economy, stable fuel prices, and pent-up demand have all contributed. An even more crucial factor however, is the expansion of available options to include more practical and reasonable ones, such as crossover cars, or CUVs such as the Ford Flex and Chevy Traverse.

Gas prices aside however, new fuel-economy rules set to role out over the next few years will seriously hinder carmakers abilities to cater to this market without the implementation of new technologies. 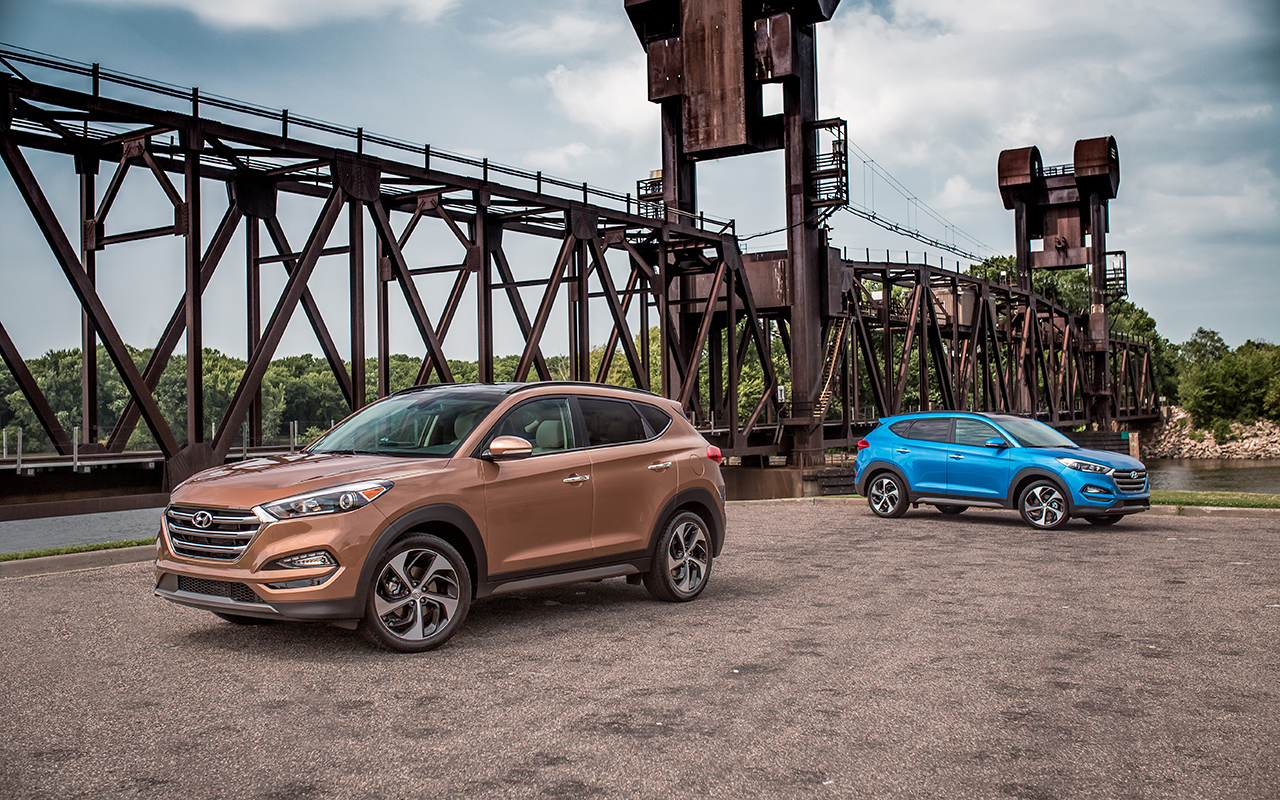 Report: Mercedes-Benz to offer small luxury car in the U.S. by 2012