According to Larry Nitz, General Motors executive director of hybrid and electric powertrain engineering, the Detroit automaker plans to bring back mild hybrids as early as next year. GM got rid of mild hybrids after 2009 when it closed Saturn, leaving it with just one vehicle with the technology, the Chevrolet Malibu Hybrid.

Nitz said that a more powerful system will be available in the third quarter of 2011 on at least one mid-sized sedan in North America and one in China. While Nitz declined to name specific vehicles, he said that the first-generation mild hybrid system was available in the Buick LaCrosse in China. 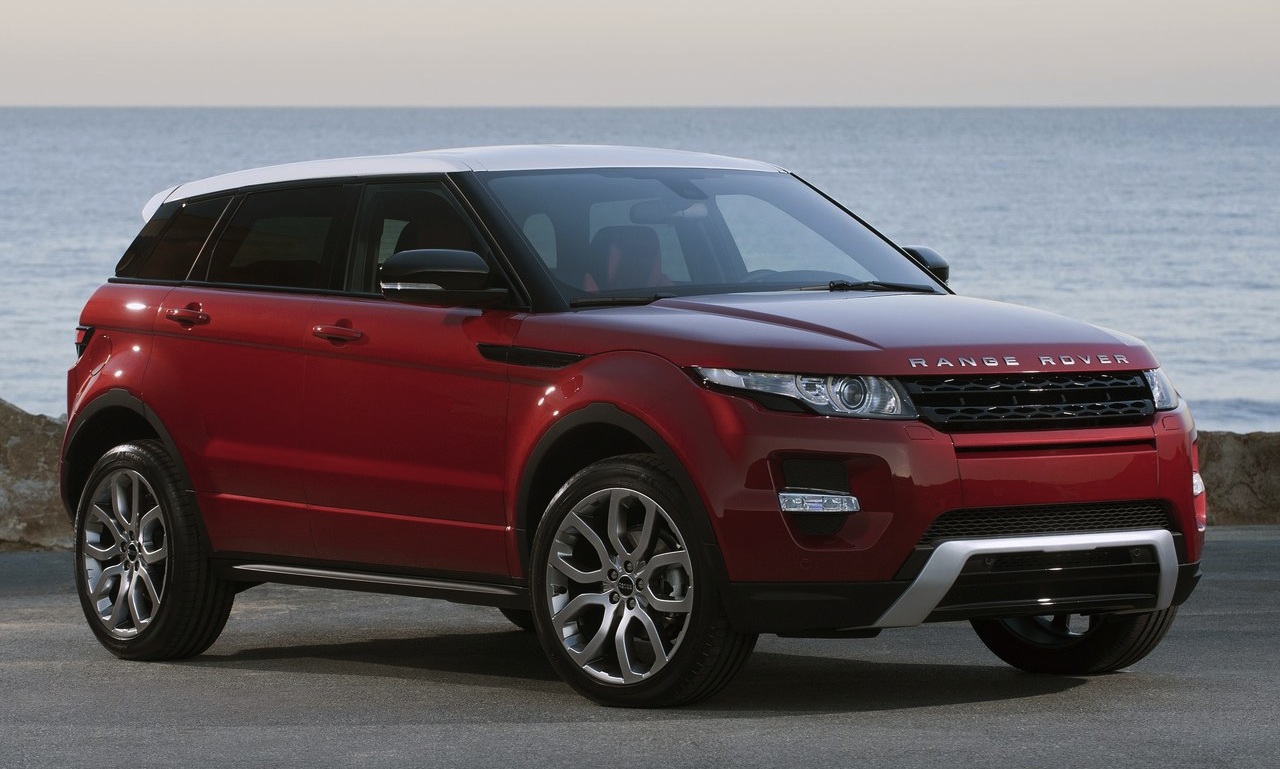 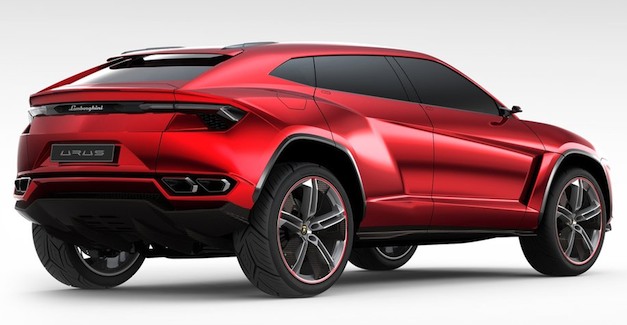