The 2011 Jeep Grand Cherokee has kicked off the major overhaul of Jeep’s reworking but there is still more to come from the SUV focused brand. Being that Jeep is Chrysler’s only global brand, the Auburn Hills automaker wants to increase sales of the brand from 300,000 last year to 800,000 by 2014.

To help with that, Jeep is planning to build a compact crossover based on subcompact Fiat platform. The model is expected to debut sometime in 2013.

The Jeep Patriot is scheduled to get a facelift in October with a Fiat-based replacement coming in 2013. The Compass will be refreshed in December before it is scheduled to disappear in 2012. Actually, according to Chrysler’s 5-year business plan, both the Patriot and the Compass will be replaced by one model based on Fiat’s Compact Wide platform.

The Jeep Wrangler will get an upgraded exterior and interior later this yearn and will get the Pentastar V6 and optional color hard tops.

The Jeep Liberty will also be upgraded later this with new option packages. It will eventually be replaced in 2013 with a Fiat-based vehicle. 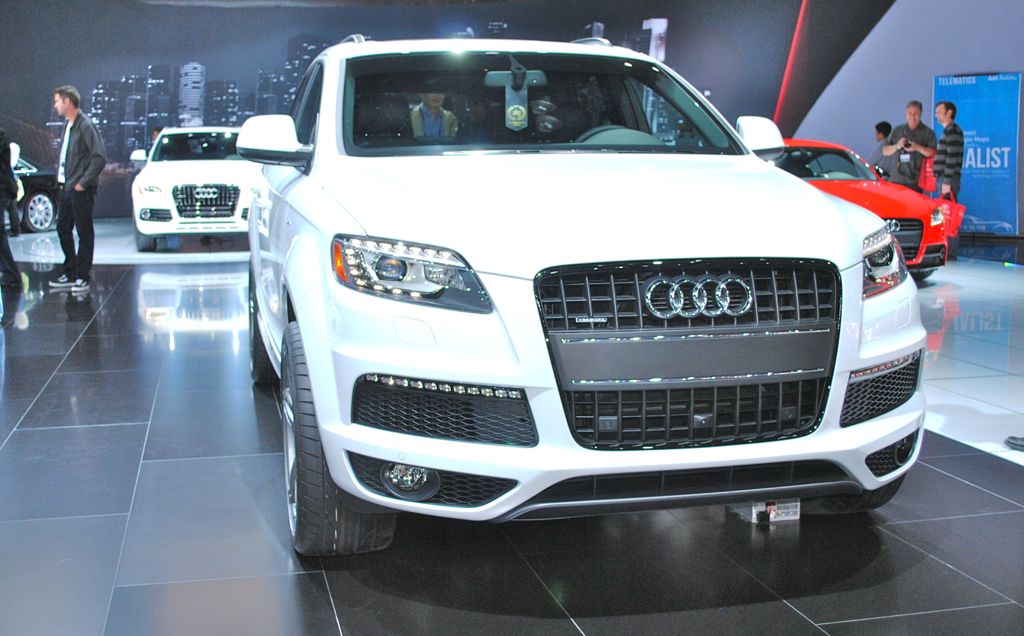 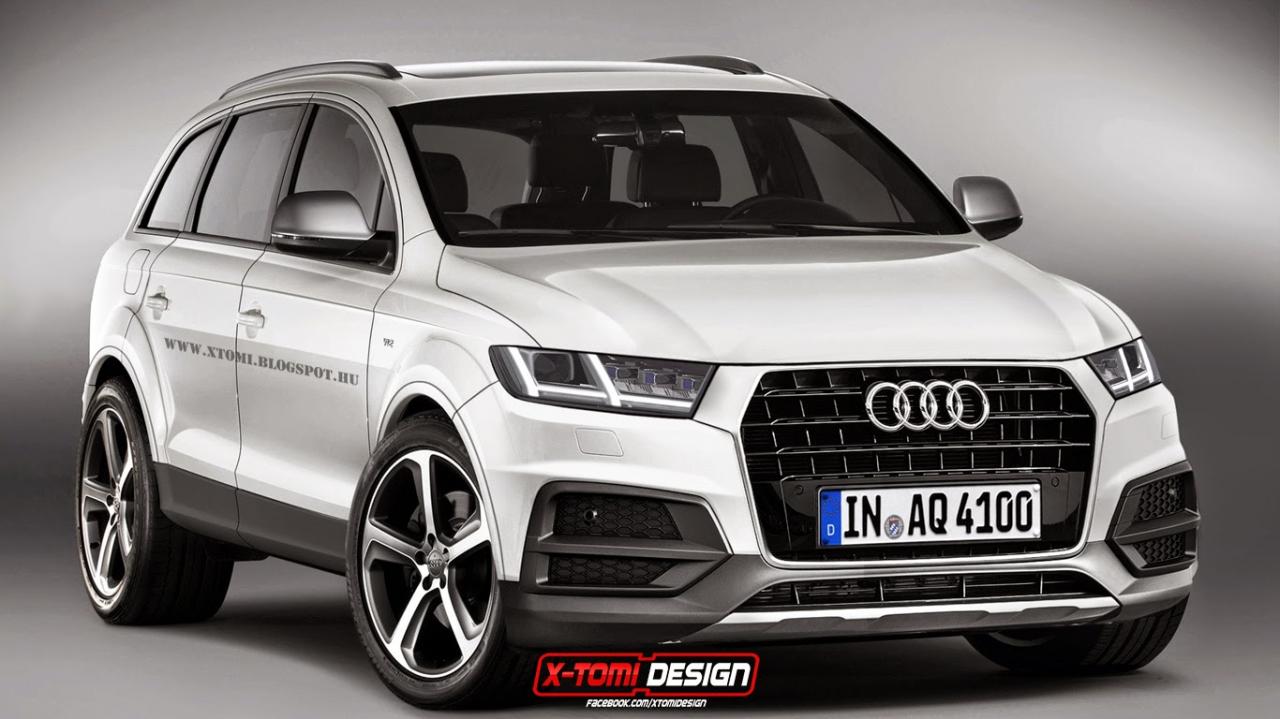 Photo Rendering: This could give us an idea as to what the next Audi Q7 might look like

December 3, 2014 Chris Chin Comments Off on Photo Rendering: This could give us an idea as to what the next Audi Q7 might look like