According to the Highway Loss Data Institute, the 2007 through 2009 Cadillac Escalade has the highest rate at which people file insurance claims for theft. The Escalade is followed by the Ford F-250, the Infiniti G37 and a Dodge Charger with a HEMI engine.

“Theft rates for these vehicles are 3 to 5 times as high as the average for all vehicles,” HLDI said in a statement. “Sedate family cars and fuel sippers aren’t on the hot list,” says Kim Hazelbaker, HLDI senior vice president. “Thieves are after chrome, horsepower, and HEMIs.”

Hit the jump to check out the full list and see if your car made the cut. 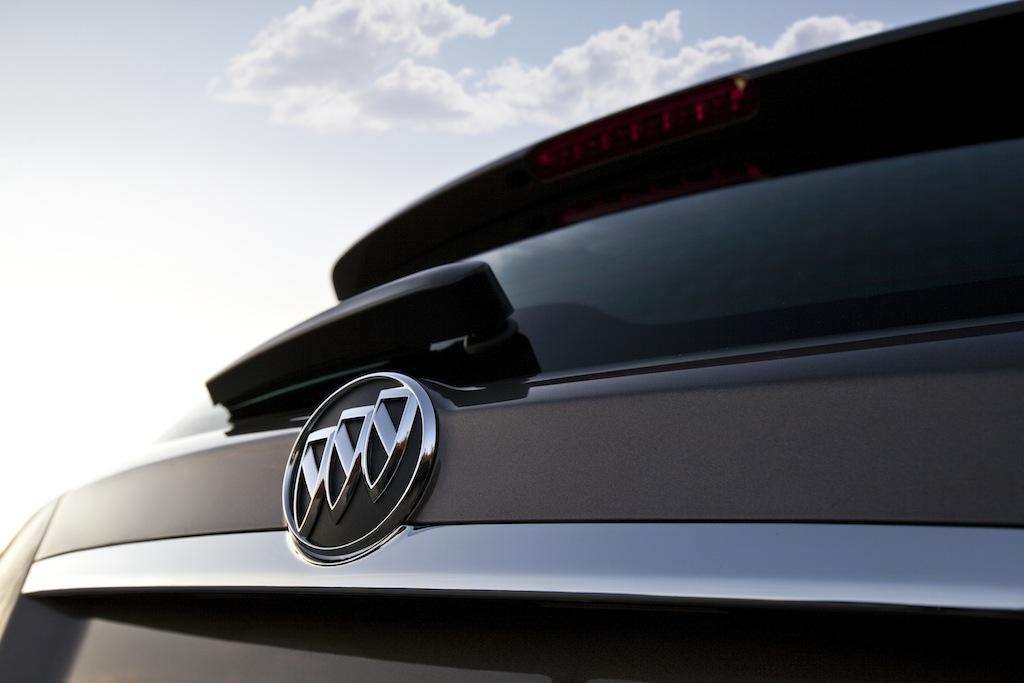 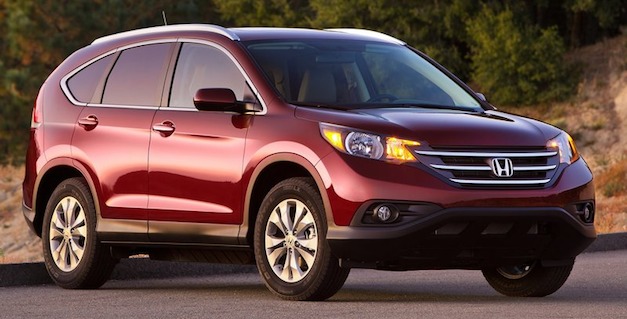 2013 Mitsubishi Outlander Sport to get some new styling and packages, will debut in NY

March 31, 2012 Omar Rana Comments Off on 2013 Mitsubishi Outlander Sport to get some new styling and packages, will debut in NY