At the launch of the new Audi A7 Sportback in Munich, Audi’s CEO Rupert Stadler confirmed that the automaker is working on an electric city car that will not be a spin off of the Volkswagen Up! electric minicar. The German automaker already has plans to introduce the Audi R8 e-tron electric supercar in limited numbers in 2012.

It is not known whether the Audi electric city car will be a spin-off of the Audi A1 or a smaller vehicle that will fit below the hatchback.

“Almost certainly, yes, we will have a small electric car,” Stadler told WhatCar? “It is being investigate. What we then need are customers willing to pay a premium these vehicles demand.”

Stadler said that it will be at least 3 to 5 years before such car hits the markets.

Audi unveiled the A1 e-tron concept at the 2010 Geneva Motor Show earlier this year. The concept is powered by a synchronous electric motor that produces a continuous output of 61-hp with a peak output of 120-hp available in short bursts. On a full charge, the compact Audi A1 e-tron concept can travel 31 miles in city traffic. After the battery has been depleted, the A1 e-tron uses a Wankel engine as a range-extender along with an electrical generator with a charge rating of up to 15 kW. That allows it to travel an additional 124 miles.

Report: Chrysler to get new compact sedan, next 200 to be Fiat-based

August 11, 2011 Chris Chin Comments Off on Report: Chrysler to get new compact sedan, next 200 to be Fiat-based 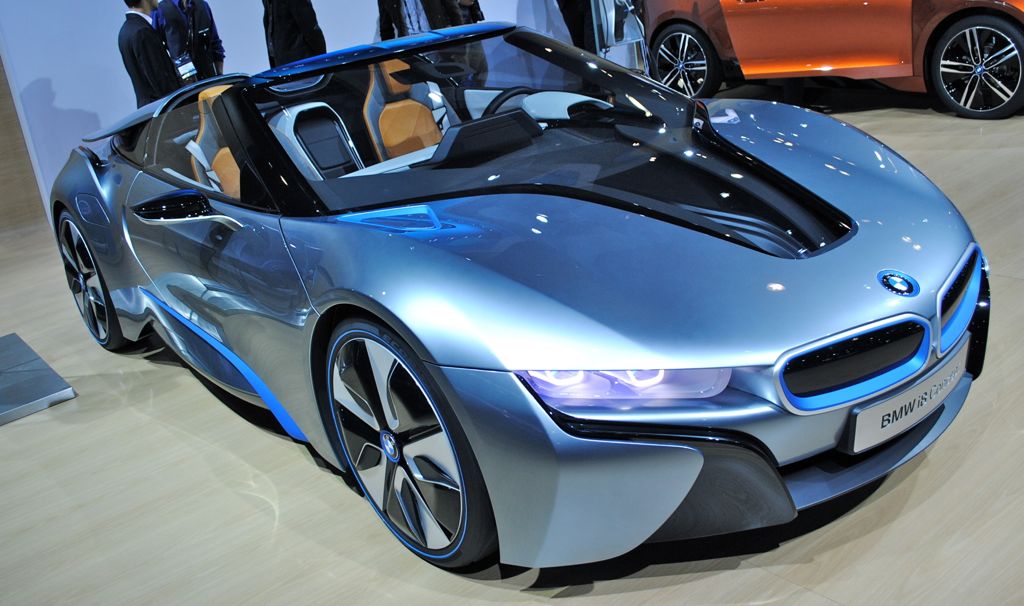