The 2011 Hyundai Avante, known to us as the Elantra, originally made its debut at the 2010 Busan Motor Show in Korea.. The model is now going on sale in Hyundai’s home market, Korea, and will make it to the United States later this year.

“Hyundai Motor plans to sell 83,000 units of the new Avante in Korea this year, increasing that number to 125,000 units in 2011,” Hyundai said in a statement. The new compact sedan will also make its way to overseas markets including U.S. starting the end of the year. From the year 2012, Hyundai expects to sell 400,000 units annually in overseas.”

In Korea, the 2011 Hyundai Avante (Elantra) will be powered by a 1.6L GDI 4-cylinder engine making 138-hp and a maximum torque of 123 lb-ft. Mated to a 6-speed automatic with SHIFTRONIC manual control or a standard six-speed manual transmission, the 2011 Elantra in Korean form runs from 0 to 62 mph in 12 seconds and averages a fuel-economy of 39 mpg (in U.S. terms) combined.

U.S. pricing and engine specs will be announced closer to launch date.

* The Avante in this press release refers to the Korean-specific model only. Names and specifications may differ in other regions.

All-new Avante, Hyundai Motor Company’s best-selling model worldwide, arrives in showrooms across Korea
today. The compact sedan’s styling, power output, fuel-efficiency, comfort and safety features have been all upgraded. Projecting a sportier and even more progressive image than its predecessor, the new Avante will continue its successful tradition with leading technology and powertrain that deliver class-leading performance and fuel efficiency.

Hyundai began developing the new Avante – badged as Elantra in markets outside Korea – in 2008 under the codename MD.

The project took 33 months and 300 billion won (US$ 256 million based on today’s currency exchange rates) to go from concept to customer.

Since the first-generation model was launched in 1990, the Avante reached cumulative sales of six million units worldwide and received high recognition from a number of world renowned car-rating agencies. Although the fifth-generation Avante is a completely new vehicle,

Hyundai is retaining the Avante brand name in Korea.

Having its roots in Hyundai’s ‘Fluidic Sculpture’ design philosophy that tries to reflect sophistication and dynamic lines into the shape of vehicles, Hyundai also applied a new design aesthetic called ‘Wind Craft.’ The `Wind Craft’ has its design motives in the “wind” that consists of the flowing movement of air and the artistic sculpture, “craft.” Just like Hyundai’s latest models the Tucson ix and all-new Sonata, the Avante’s outer design is highlighted by bold, dynamic graphic elements like the hexagonal front grille and the dramatically swept back headlamps. Alloy wheels (15-, 16- or 17-inch) complete the assertive stance.

The refined look continues inside. In particular, the silver garnish that starts from the crash pad and leads to the console features a windblown shape that exudes an overall refined and dynamic image. High-glossy black and metallic colors used in the cabinet add more futuristic and high-tech looks to the interior of the all-new Avante.

The Avante rides on a 2,700mm wheelbase which is just 50mm longer than the previous iteration. It is longer than its predecessor by 25mm at 4,530mm but the 1,775mm width is same as before. The height has been lowered by 45mm to 1,435mm without affecting headroom. Consequently, the interior cabin space has been enlarged by 18 liter.

The new Avante will be powered by an all-new powerful and fuel efficient Gamma 1.6 Gasoline Direct Injection (GDI) engine in Korea. Gamma 1.6 GDI engine is the smallest member of the Hyundai gasoline engine family to benefit from the application of Gasoline Direct Injection technology. With the help of GDI, this four-cylinder powermill delivers a peak output of 140ps at 6,300 RPM and maximum torque of 17.0kg?m. GDI technology doesnt only boost power output: It also improves fuel economy while lowering emissions. The new Gamma also features Dual Continuously Variable Valve Timing, a Variable Induction System and exotic anti-friction coatings such as CrN Physical Vapor Deposition (PVD) coating and Diamond Like Carbon (DLC) coating.

The new Avante will delight and surprise with a raft of other advanced features not found on other compacts, including Smart Parking Assist System (SPAS) that assist the driver when parking between two cars parked in single file by automatically controlling only the steering wheel using ultrasonic sensors, HID (High Intensity Discharge) headlamps, LED combination lamps in the rear, heated rear seats, puddle lamps and a color TFT LCD information display nestled in the gauge cluster.

Furthermore, the new Avante strengthens its safety features. While VSM (Vehicle Stability Management), which helps vehicles stay in a stable position, is applied for the first time in its class, side & curtain airbags as well as active headrest are provided as basic features. High-tech safety features such as TPMS (Tire Pressure Monitoring System), ESS (Emergency Stop Signal) are also available. 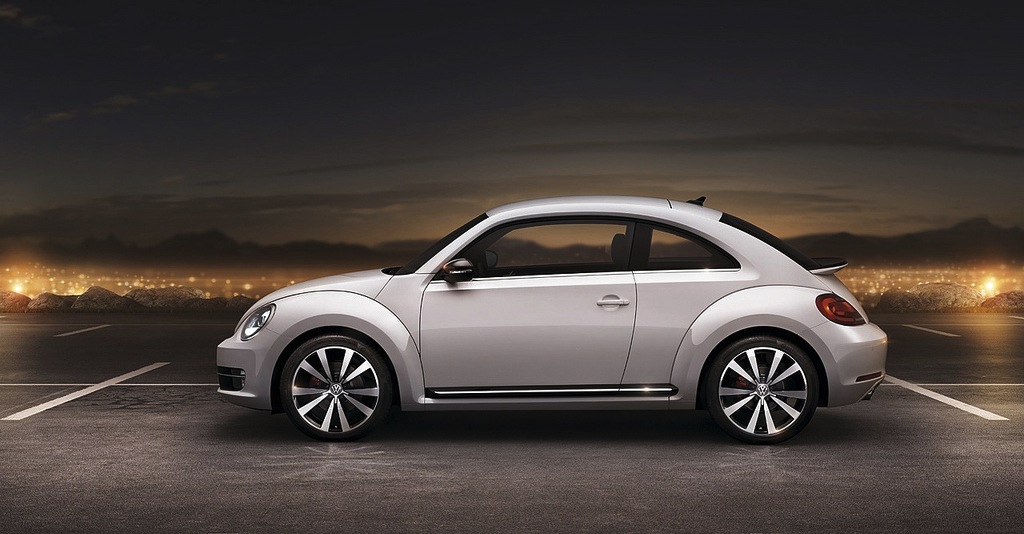 2013 Volkswagen Beetle TDI to debut in Chicago next month

January 20, 2012 Omar Rana Comments Off on 2013 Volkswagen Beetle TDI to debut in Chicago next month 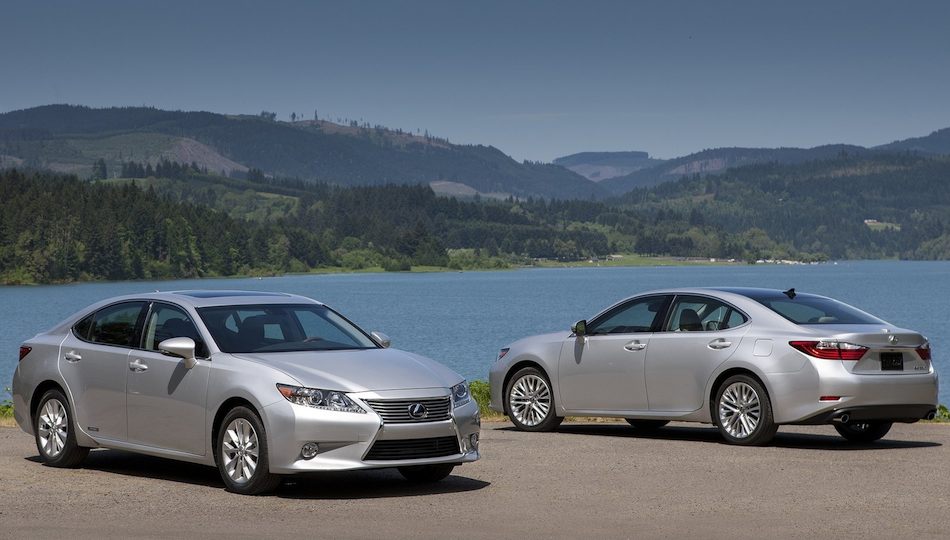