Since many luxury automakers are currently conducting electric-vehicle testing programs, Saab figured it should jump on the bandwagon as well. The Swedish automaker is getting ready to launch a test-fleet of “100 percent electric vehicles” based on the next 9-3 in the first quarter of 2011.

The test-fleet program will deployed across the world including the company’s headquarters in Trollhattan, Sweden. The Saab 9-3 EV test program will be launched in a partnership with Massachusetts-based Boston-Power, a producer of lithium-ion batteries, and Electroengine, a Swedish company that has developed a new electric propulsion system.

When asked whether or not we’ll see the Saab 9-3 electric on the roads, Jan Ake Jonsson, CEO of Saab Automobile AB said: “The main purpose is to draw technology from this test fleet, technology that we can then incorporate quickly. The key target short-term is to drive fuel consumption down. You can electrify certain portions of the vehicle.”

He said the company is currently studying the possibility of a Saab EV but has no answer as of yet. 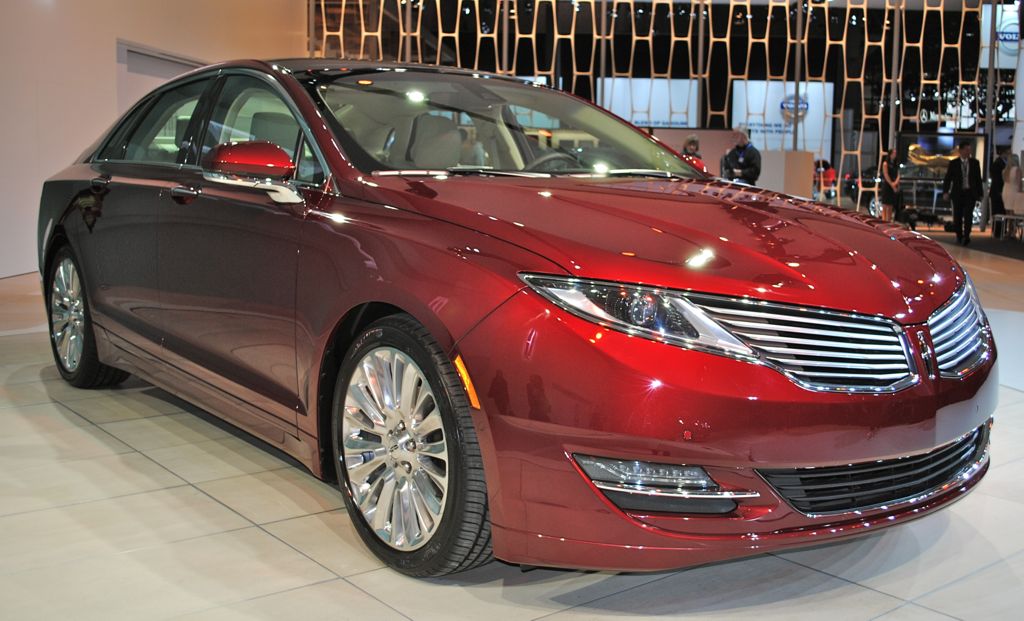 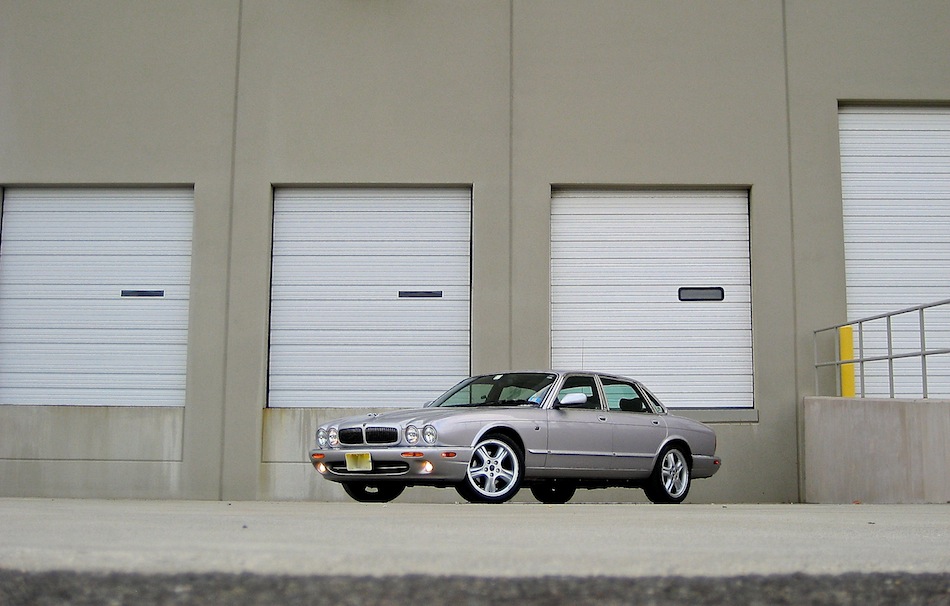