Because of the Nissan GT-R’s status as an everyman supercar, even more tuners than normal have taken cracks at getting the most out of the 3.8 L V6 performance car. Up with their best attempts now are KÃ¶nigseder, an Austrian company specializing in styling and performance kits. KÃ¶nigseder have unveiled a plan involving a new ECU, a sport air filter, and a new, titanium exhaust.

These changes up the power from 485 to 572 hp, a noticeable difference, and a difference that gives the Nissan significantly more oomph. KÃ¶nigseder now have the GT-R going from 0-120 mph in 9.8 seconds- an important benchmark for ultra-fast cars.

Onlookers will know the car”s modified status from a single glance as well: a new, more aerodynamic (and eye-catching) body kit, as well as larger wheels and a new suspension kit, top off the impressive package. The already impressive GT-R R35 seems to take a further step forward with this performance package, and any GT-R owner would do well to give KÃ¶nigseder”s package a serious look.

Videos: 2011 Chevy Volt Reveal and Behind the Scenes Look

September 16, 2008 Omar Rana Comments Off on Videos: 2011 Chevy Volt Reveal and Behind the Scenes Look 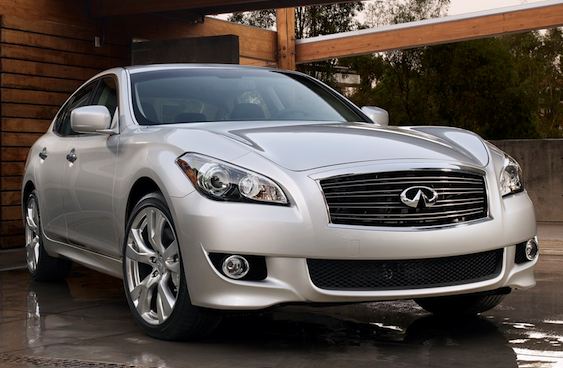