In another random announcement about sales (following the one about the Chevrolet Cruze, Buick LaCrosse and the Cadillac CTS), General Motors released a statement saying that nearly two out of three buyers for the Chevrolet Equinox and Traverse have traded in non-Chevrolet vehicles so far in 2010. Nearly half of those buyers traded in a non-GM vehicles and that Cadillac, Buick and GMC trade-ins account for only 9 percent of purchases for both models.

“Cadillac, Buick, and GMC trade-ins account for only 9 percent of purchases for both vehicles,” GM said in a statement. “The crossovers are helping Chevrolet retain owners of discontinued GM brands, which were offered in 11 percent of Equinox trade-ins and 9 percent of Traverse trade-ins.”

The rest 45 percent of Chevrolet Traverse buyers and 44 percent of Equinox buyers traded in a non-GM vehicle.

“Equinox and Traverse are attracting owners of competitive vehicles, including Fords, Toyotas, and Hondas to Chevrolet showrooms,” said Alan Batey, vice president, Chevrolet Sales and Service. “For these buyers, Equinox and Traverse offer the flexibility and fuel efficiency they have been looking for in a crossover, as well as the design, performance and value that define Chevrolet.”

GM has sold more than 120,000 units of the Equinox and Traverse during the first six months of 2010, an increase of 80 percent from the same period a year ago.

Click here for our review on the 2010 Chevrolet Equinox. 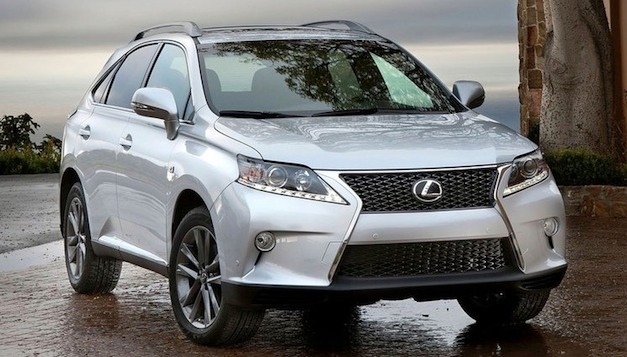