Just shy of one year after Porsche began selling its all-new Panamera sedan, the workers at the company’s Leipzig plant have built the 25,000th unit reaching a significant manufacturing milestone.

“The employees are not only proud to be a significant part of the successful launch of Porsche”s fourth model line, they have reached this milestone while also producing the all-new, next-generation 2011 Porsche Cayenne SUV that is now in North American Porsche dealerships,” Porsche said in a statement.

“The benchmark performance of our Panamera V6 models wins over our customers worldwide,” said Bernhard Maier, Porsche”s Executive Vice President Sales and Marketing. “Even in the USA, a country with a preference for V8 engines, they impress with their efficiency and sportiness. The Panamera combines these aspects with the comfort and exclusivity of the luxury class.”

To date, Porsche dealers in the United States have sold over 5,000 units of the Panamera. A Panamera S Hybrid is due early next year.

January 4, 2010 Omar Rana Comments Off on Next Mercedes-Benz S-Class to get a plug-in hybrid variant 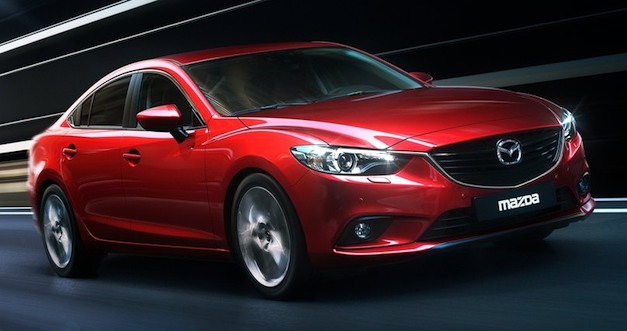