The 2011 BMW 5-Series sedan has earned the Insurance Institute for Highway Safety (IIHS) 2010 Top Safety Pick award after earning a top rating of “Good” on its performance in each of the Institute”s crash tests.

“The new 5 Series integrates the latest crash avoidance technology with outstanding crashworthiness in a beautiful package that inspires confidence and peace of mind,” added Tom Baloga, Vice-President of Engineer US for BMW. “Advanced materials, sophisticated design techniques, and state-of-the-art testing succeeded in delivering a fantastic new 5 Series that will become the benchmark for every premium model in this segment.”

October 28, 2009 Omar Rana Comments Off on Toyota will make no money on the Lexus LFA 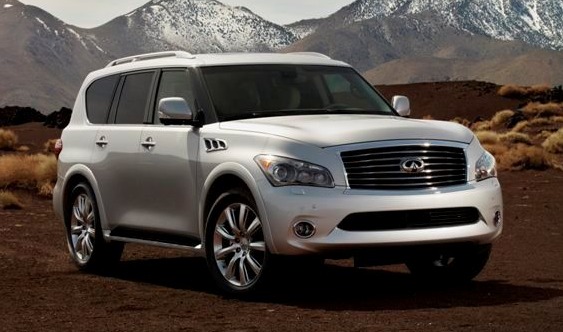