The 2011 Cadillac CTS Coupe itself, which began delivery in July, has a projected resale value of 59 percent of its initial price.

“Competitive products, innovative styling and a value driven pricing strategy are contributing to a resurgence of the Cadillac brand,” said Matt Traylen, ALG chief economist and client partner. “The introduction of the Coupe broadens the potential CTS customer base and elevates the Cadillac brand as a whole with emotional appeal, dynamic performance and enthusiast credibility.”

GM said that the SRX crossover, redesigned for the 2010 model year, has experienced a double-digit percentage increase in projected resale value in the past year.

Refresher: The 2011 Cadillac CTS Coupe is powered by a 3.6L direct-injected V6 engine producing 304-hp and 273 lb-ft of torque. Transmission choices include a 6-speed manual or a Hydra-Matic 6L50 6-speed automatic transmission with Driver Shift Control. EPA-estimated fuel-economy comes in at 17/26 mpg (city/highway) when mated to a rear-wheel-drive or all-wheel-drive system with an automatic. With a rear-wheel-drive 6-speed manual, the CTS Coupe averages 17/25 mpg. Prices start at $38,990 for the entry-level model with RWD. 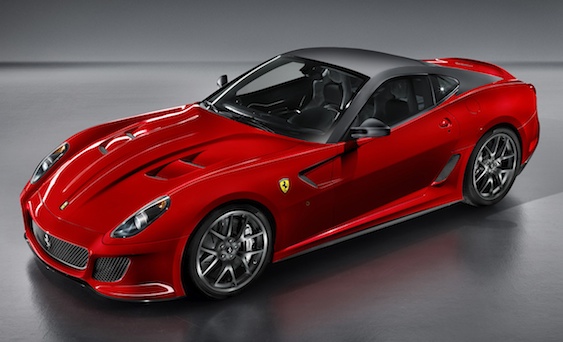 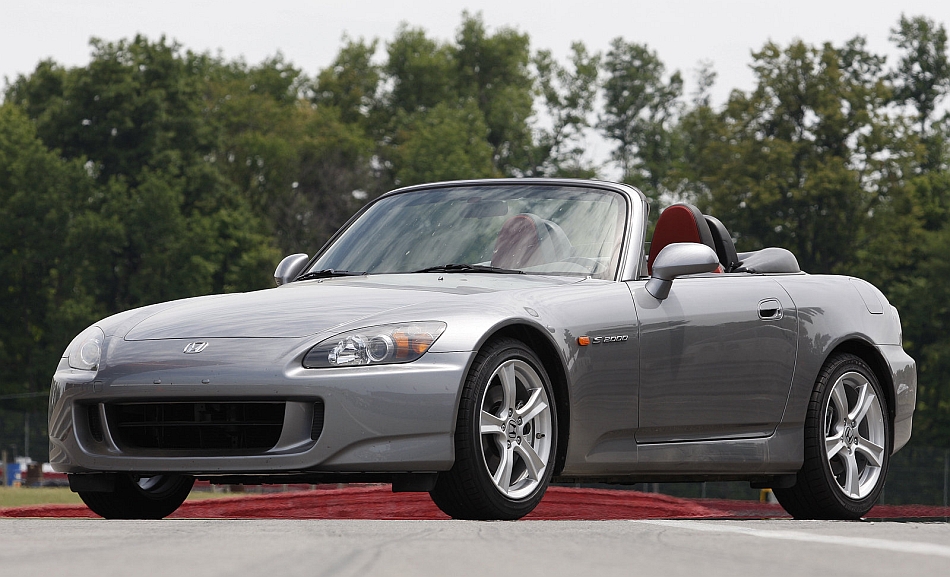