As FoMoCo kills the unibody Explorer and changes over to a car-based platform, the Dearborn automaker will also be killing the Explorer Sport Trac, which is a half-SUV, half-pickup.

After being on sale for a full decade, the Explorer Sport Trac will disappear along with the current Explorer SUV and FoMoCo will send buyers of the model to the F-150 pickup, said Frank Davis, executive director for Ford’s North American product program. He said that the model was a niche vehicle anyway, so we’re guessing not many were sold.

2011 Nissan Quest makes its JDM debut as the ‘Elgrand’ 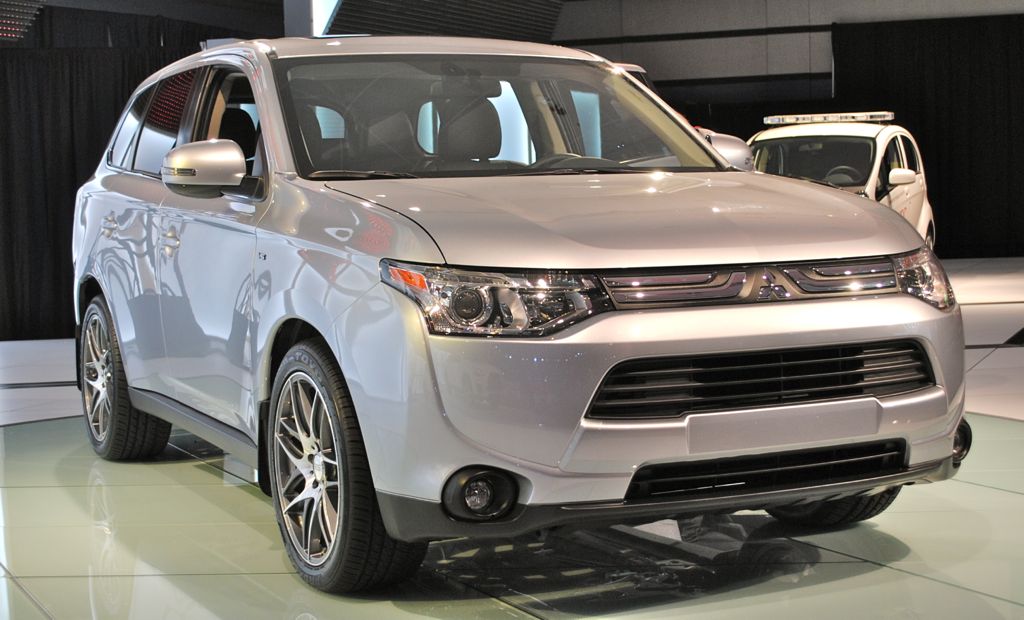