Subaru of America has announced pricing for the 2011 Subaru Impreza WRX and the WRX STI models. Both models will hit dealerships this September with prices starting at $25,495 for the Impreza WRX 4-door and 5-door model and $33,995 for the 2011 WRX STI 4-door (non-Special Edition).

The 2011 Subaru WRX is powered by a 2.5L 4-cylinder turbocharged/intercooled engine making 265-hp and is mated to a 5-speed manual transmission. If you wish to opt for the 2011 Subaru Impreza WRX Premium, which adds the All-Weather Package, power moonroof and fog lights, you must cash out $27,995. The 2011 Impreza WRX Limited, which adds HID headlamps and leather-trimmed upholstery, starts at $28,995. A GPS touchscreen navigation is also optional on the Premium and Limited models.

The Subaru Impreza WRX Premium starts at $27,995 (both 4- and 5-door) and adds the All-Weather Package, power moonroof, and fog lights. The sedan also includes a standard rear trunk spoiler. The Subaru Impreza WRX Limited is available from $28,995 (both 4- and 5-door) and features HID headlights and leather-trimmed upholstery. A GPS touch-screen Navigation system is available on Premium and Limited trim levels and includes a 7” touch-screen and standard Sirius satellite radio.

The Subaru performance leader, the WRX STI, returns as a 4-door sedan ““ along with the 5-door for the 2011MY. The Subaru Impreza WRX STI 4-door starts at $1,000 less than the 2010 WRX STI 5-Door (non-Special Edition) at $33,995. In addition to its wide-body style, the WRX STI sedan also brings back its signature impressive rear trunk spoiler. All WRX STI models include the All Weather Package. 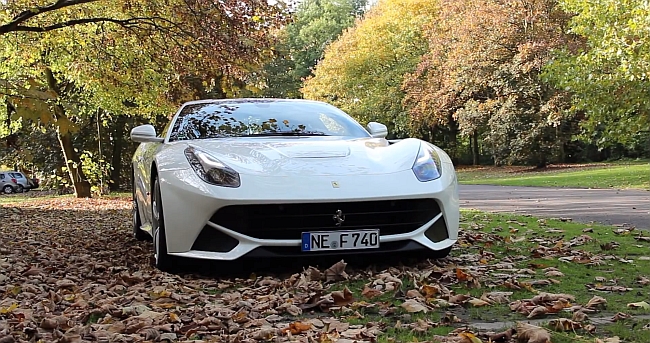