After a 30 year North American absence, Fiat is getting ready to return. Starting in 2011, Fiats will be available purchase in about 200 U.S. Chrysler Group dealerships. The initial lineup will consist mainly of the 500 minicar, and four variants thereof.

Fiat also plans to release a convertible version of the 500 in 2011, and 2012 will see an electric version to be sold exclusively in the United States. Also in 2012, Fiat will be selling an Abarth branded performance version of the 500.

To round out the selection, the company will also be importing from Serbia, a four-door version of the 500, where the model is also set to go on sale in 2012. The four-door will be classified as a minivan upon its arrival in the U.S. due to the high roof and rear hatch. That car will be built in Turin, Italy on a longer and wider platform than the two-door 500. It has been reported that Fiat will drop the 500 badging for ‘600.’ 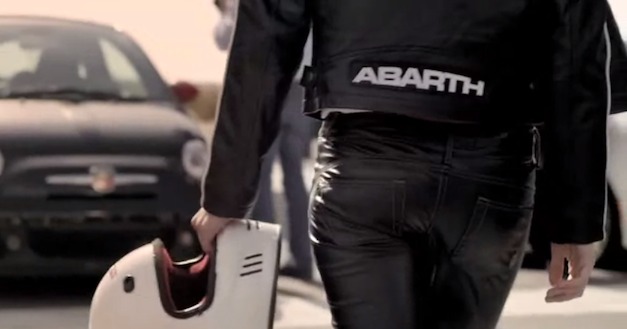