General Motors engineers are hard at work preparing the 2011 Chevrolet Volt for launch in November 2011. The Detroit automaker has just released a shorty video showing what happens when the Volt’s braking system is put to the test at the Milford Proving Grounds.

The 2011 Chevrolet Volt will go on sale in November in a few select markets including California, the Washington, D.C. area, Michigan, New York, Austin and Texas. 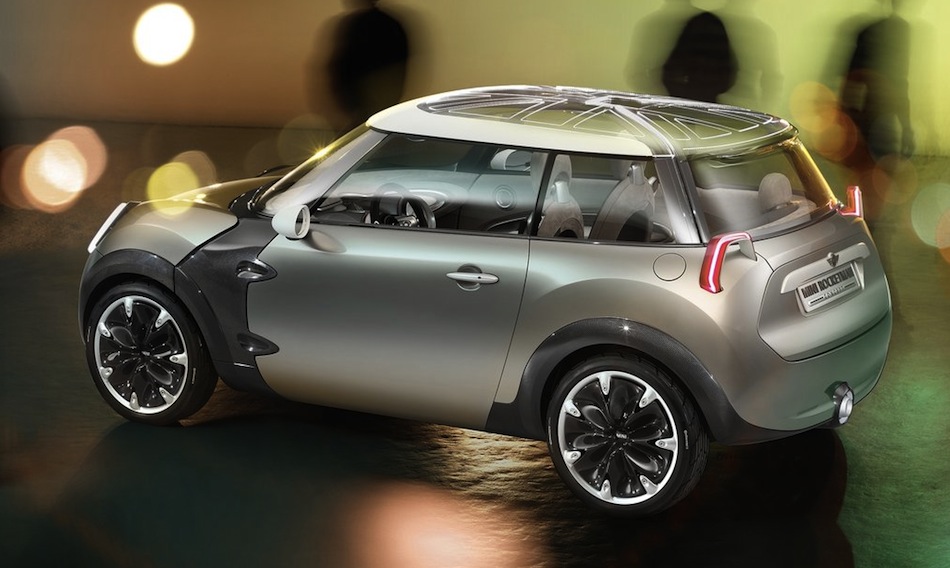 Report: Mini Rocketman could enter production, will influence other Minis